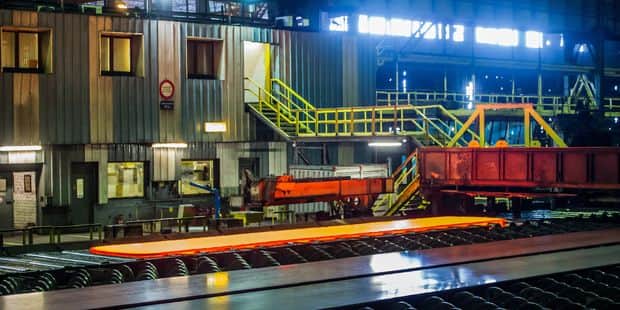 NLMK management announced Thursday its intention to reduce employment by up to 50% in Clabecq and develop an industrial plan to focus on making high value-added thin sheets, which are a typical plant. The aim is to separate 290 workers from 576, so the site will be profitable by 2022. At present, it has an annual loss of 50 million euros.

At La Louvière, 130 million euros must be injected into the tool, which results in more natural steel focusing on the automotive market than those on the Brabant site, more intended for the construction sector or for special uses such as trucks for trucks. Feasibility studies about potential investments will be launched soon.

Louvainois's infrastructure, the object of the 2012 restructuring similar to that announced for Clabecq, "has managed the transition", according to a spokesman for NLMK. Productivity has increased and the Russian group is now ready to invest in sustainability. "We want to do the same with Clabecq," said Jean-Paul Bartolo.