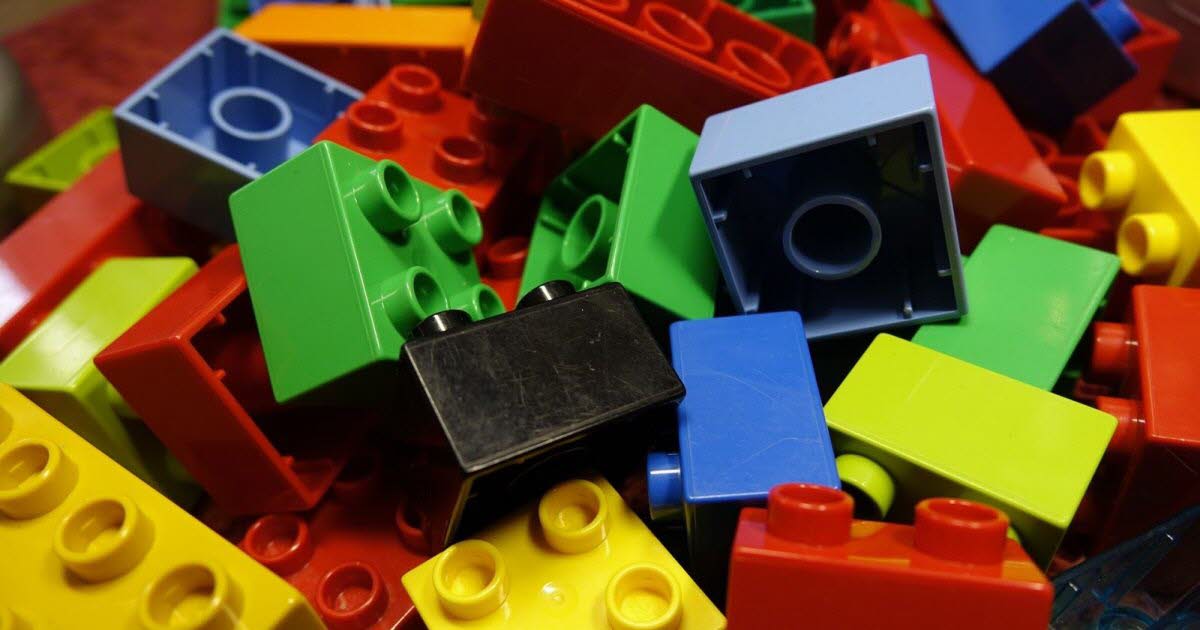 Victoria Dobrynskaya, a teacher at the Russian College of Economics, who made this observation, reported Bloomberg Lego can be a far more profitable investment than gold or equity.

The result: lucky people who bet on a good box get a jackpot.

The value of "Harry Potter" and "Star Wars" collections increased by an average of 11% per year, a much higher return than stocks with the best performance.

For example: if you have Millennium Falcon, which is driven by Han Solo in the "Star War", a box of 5,000 pieces is sold with an output of 549 euros, you can expect more than 5,000 euros, note RTL.

Victoria Dobrynskaya revealed that small squares, which had fewer than 113 pieces, were rated as better than large creations.

Indeed, while the smallest kits see their value increase by an average of 22% per year, the largest kit only sees their price increase of 7%.