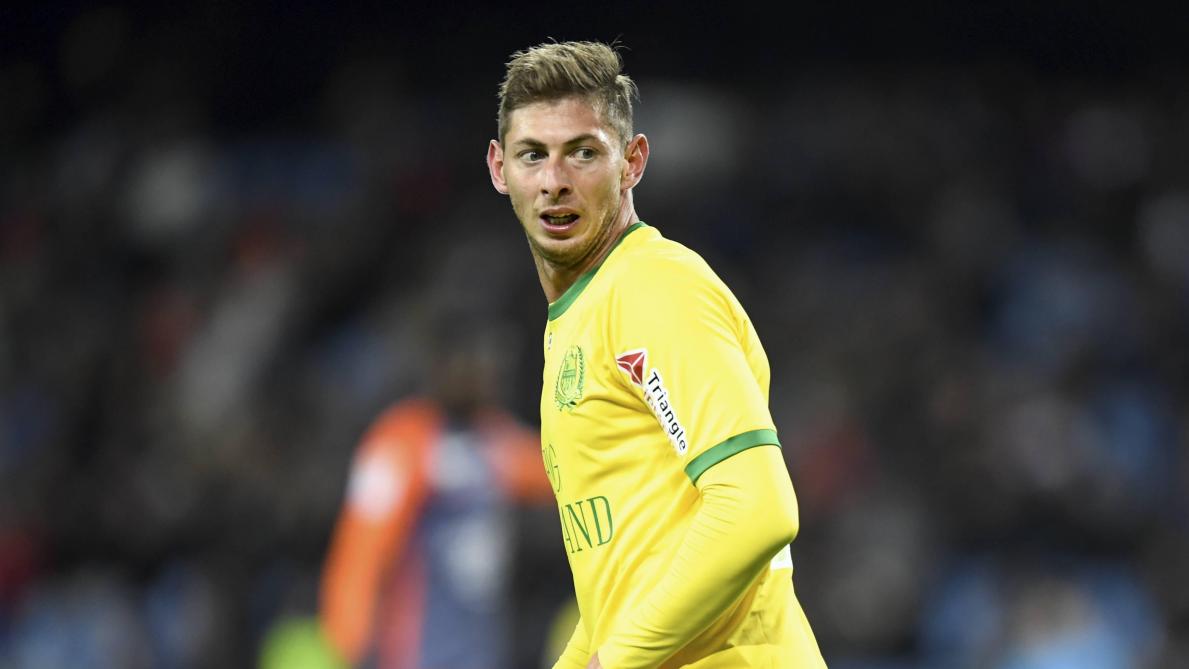 The Italian-Argentinian striker disappeared late Monday, about twenty kilometers north of Guernsey Island, boarding a flight from Nantes to Cardiff.

UA tour plane from Nantes to Cardiff disappeared Monday night about twenty kilometers north of Guernsey Island with Italian-Argentine striker Emiliano Sala in it. The air traffic controller lost track at around 8pm through the English Channel.

The Argentine daily Olé contacted Tuesday night via a voice message sent by the Argentine to his relatives after boarding the plane:

► "Hi, brothers and sisters, how are you? I'm tired. I spent days in Nantes, doing things and things … Never stopped. I was on a plane, it seemed to be falling apart. I was leaving for Cardiff. Tomorrow afternoon (Tuesday), I started practicing with my new team, we will see what will happen. "

► "How are you? If you don't have news from me in one and a half hours … I don't know if they will send someone to pick me up because they won't find me … What I have is scared."