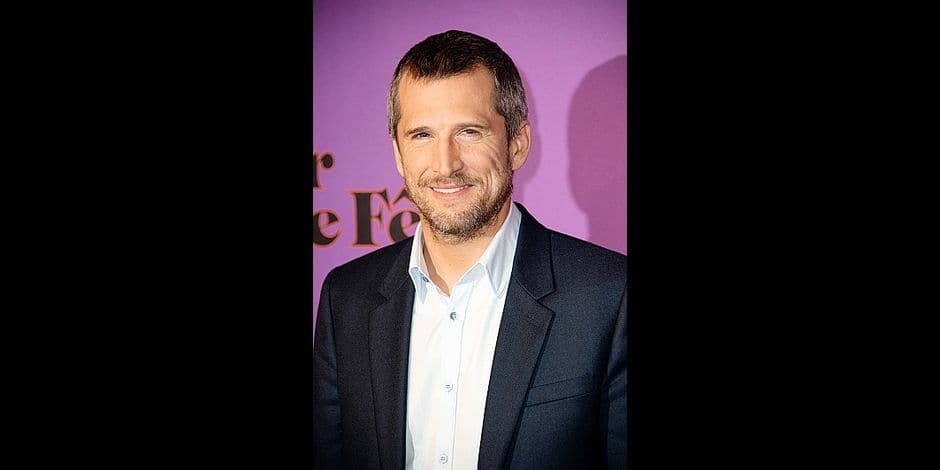 The actor and director announced Monday via Instagram, after Christian Clavier, Clovis Cornillac and Edouard Baer, ​​he will play Asterix in the next film starring Gaul's adventurous adventures. Better, he will also sign it. Another change in the casting program, it is no longer Gérard Depardieu who will wear the Obelix costume but Gilles Lellouche. The film's title was also revealed: Asterix & Obelix, Middle Empire. This will be the original scenario signed by Philippe Mechelen and Julien Hervé, who is in debt to the Tuche story.