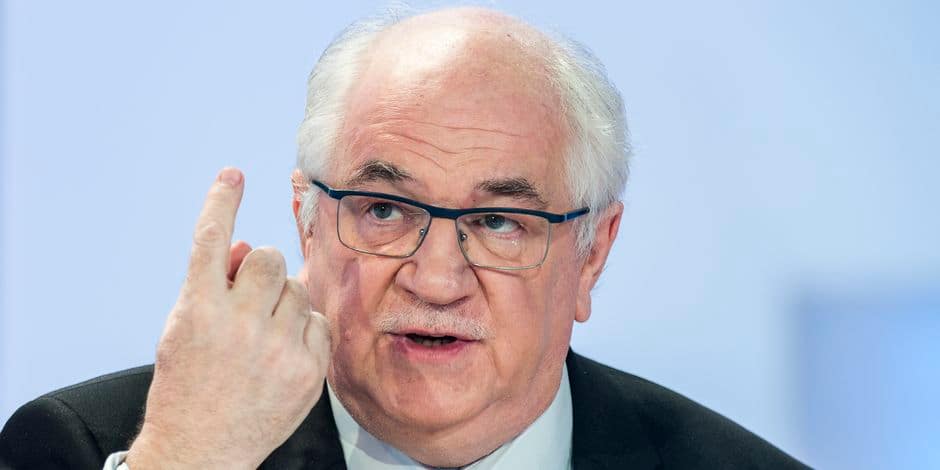 
Since last Tuesday, the humanitarian visa issued by Belgium is at the heart of serious controversy. Melikan Kucam, a member of the N-VA communist council in Mechelen, is accused of playing a central role in human trafficking. According to the Antwerp prosecutor's office, Melikan Kucam will receive large sums of money to allow people from conflict areas, such as Syria or Iraq, to ​​come to Belgium on humanitarian visas. The lawyer for the communal council confirmed that he did not receive money.