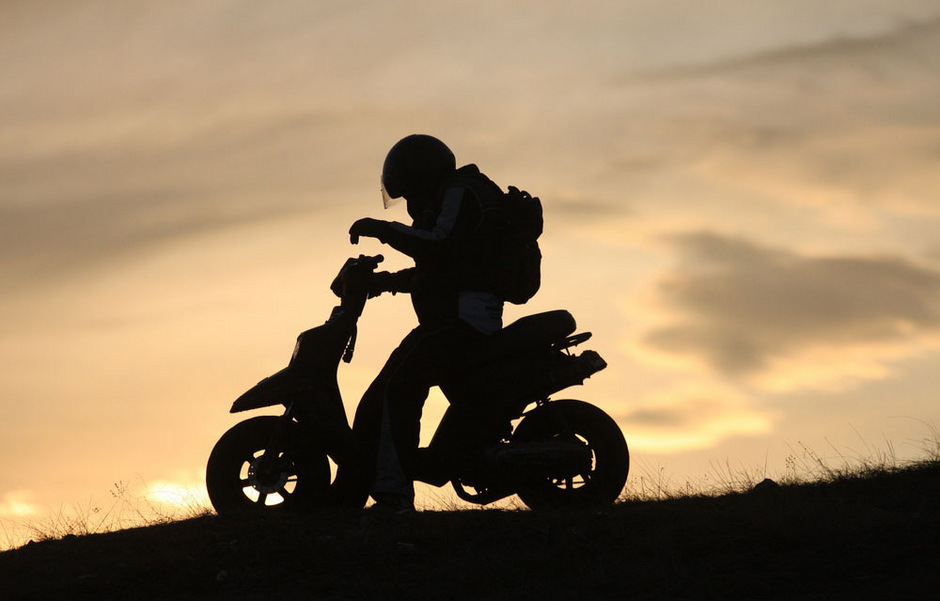 Perg – A local FPO politician from Mühlviertel is alleged to have wounded a 15-year-old moped driver in a dispute on the road with a heavy blow. This was reported by several media on Tuesday. Perger district party leader Peter Handlos announced the consequences, if the allegations were confirmed.

The teenager was on moped a week before last week, when a car braked in front of him suddenly and the boy could barely avoid a collision, he said in a police report about the incident. Therefore, the 15-year-old man showed the middle finger handlebars stretched. After that he asked the teenager and should have hurt him with a punch.

The innocent assumption applies to local politicians who head the party in their community. If the accusation is confirmed, the FPO wants to rule. Handlos announced the consequences to several newspapers, on ORF Radio Upper Austria, he was even clearer: When asked if he agreed with the resignation of FPO officials, he said: "I assume". (WHAT)