Jokes for art events: Picasso Fund may be fake 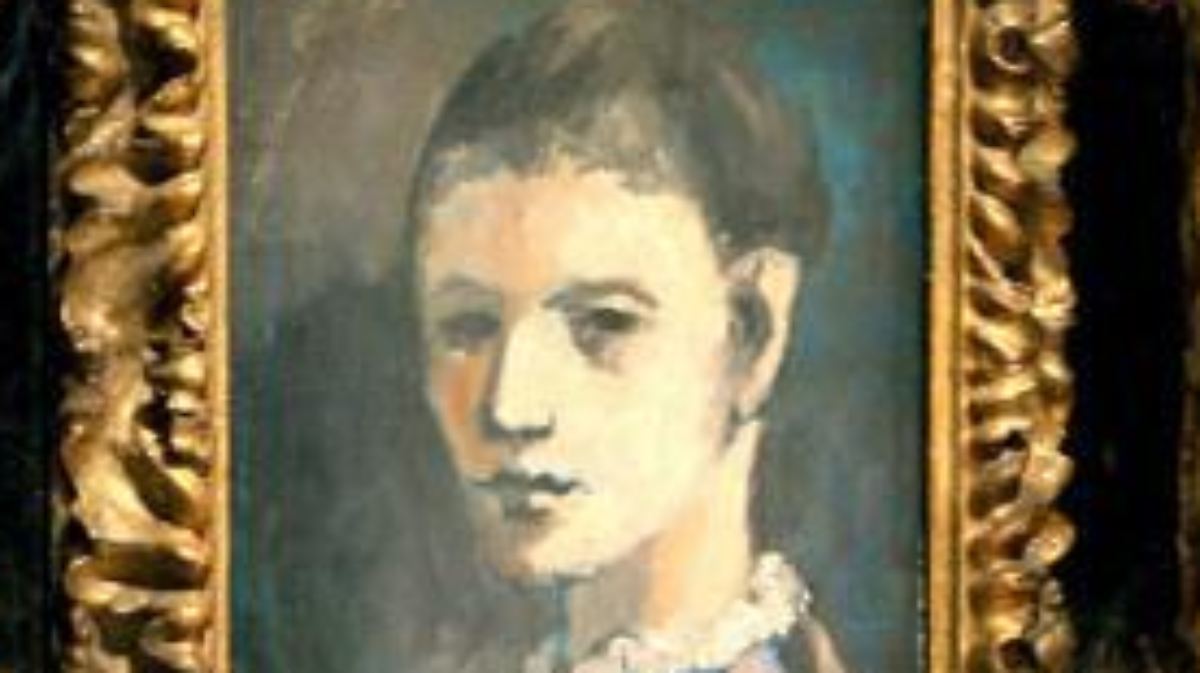 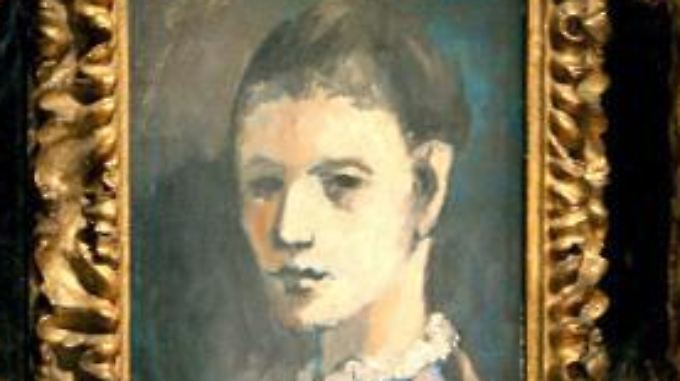 It was buried under a rock, it showed a harlequin head, but that was probably not a painting stolen by Picasso. Finding art in Romanian forests is apparently a promo joke.

The discovery of alleged Picasso paintings stolen six years ago turned out to be a joke. Author Mira Feticu claimed to NOS Dutch announcer that he had fallen for "publicity action". Therefore, he was a victim of an art project by two Belgian directors about Dutch counterfeiters Geert Jan Jansen.

The alleged findings of Picasso's work "Tête d & # 39; Arlequin" (head of Harlequin) in Romania previously made headlines. The painting was stolen in 2012 during a spectacular break-in from the Kunsthalle Rotterdam. In the "century robbery" only three minutes robbed a Romanian gang of a total of seven works worth 18 million euros, besides Picasso also worked by Claude Monet, Henri Matisse and Paul Gauguin.

The perpetrators were later arrested, they were sentenced to several years in prison. However, his works are still missing. They may have been destroyed after no buyers were found.

A few days ago the Dutch writer, Feticu, who had written a book about art robbery, received an anonymous message. Thus, the Picasso plant, whose value is estimated at 800,000 euros, is buried in the forests of eastern Romania. Picasso allegedly was finally found on Saturday night.

The Romanian prosecutor in charge stated that it could be "Tête d & # 39; Arlequin". However, that hasn't finally been clarified. Experts must check the authenticity of the work.

However, art expert Peter van Beveren quickly expressed doubts about the authenticity of the painting. "The lines, the colors, the details don't fit," he said after seeing the transmitter's NOS photo. "Based on what I see, I think it's fake."

Romanian-born writer Feticu finally told NOS that he had received e-mails from Belgian directors Yves Degryse and Bart Baele, where he learned about the joke. The Romanian Public Prosecutor's Office stated that at first it could not say whether it was a joke or not.