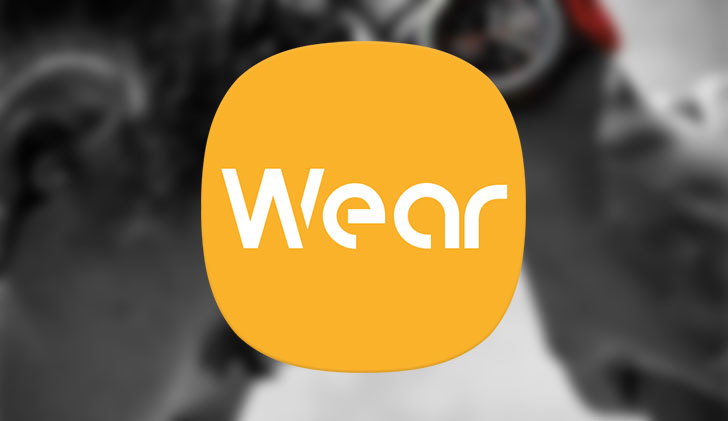 After a substantial Tizen update from Gear S3, Samsung has begun to launch updates for the Gear S Plugin which provides several changes to its Galaxy Wearable smartphone application. The update provides new features and improvements, including a new tab for previewing watch faces and the ability to switch other settings from a user's phone.

The update, which began to be accepted by many users over the air early on January 22, brings tabs to applications where users can preview what the clock looks like on their device – many still want to test the appearance of their true watch, of course, but make the browsing process simpler. 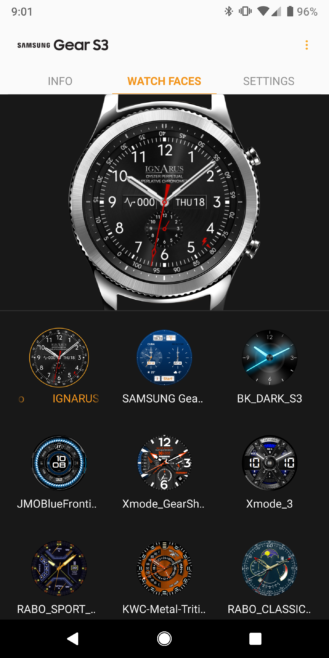 In addition, users can now switch more watch settings from their phone (the settings menu is shown in the image below), and in the advanced settings it is now possible to remap the home button double-tap to trigger a particular application. 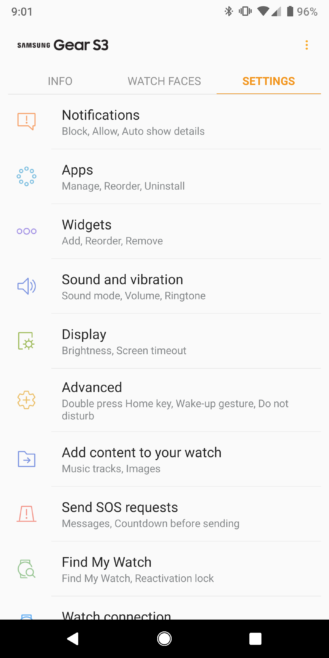 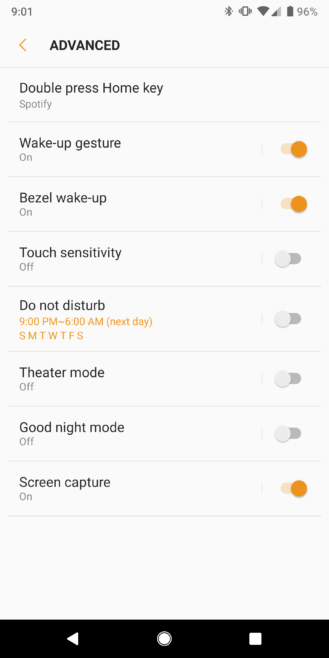 Some interruptions are also corrected with updates – some users report on Reddit that you can now get rid of persistent gear notifications that consistently appear on paired phones by long pressing and deactivating them. The original Reddit poster, Michael Zhong, also noted that the update improved the widget section, which previously did not allow multiple users to delete or add new widgets. Unfortunately, there still seems to be an ongoing problem with remote mode for Spotify.

If you have not received an update, you can search for it through the Google Play Store in the widget below, or find it on the Mirror APK. Tell us in the comments if you receive an update and notice other important changes.