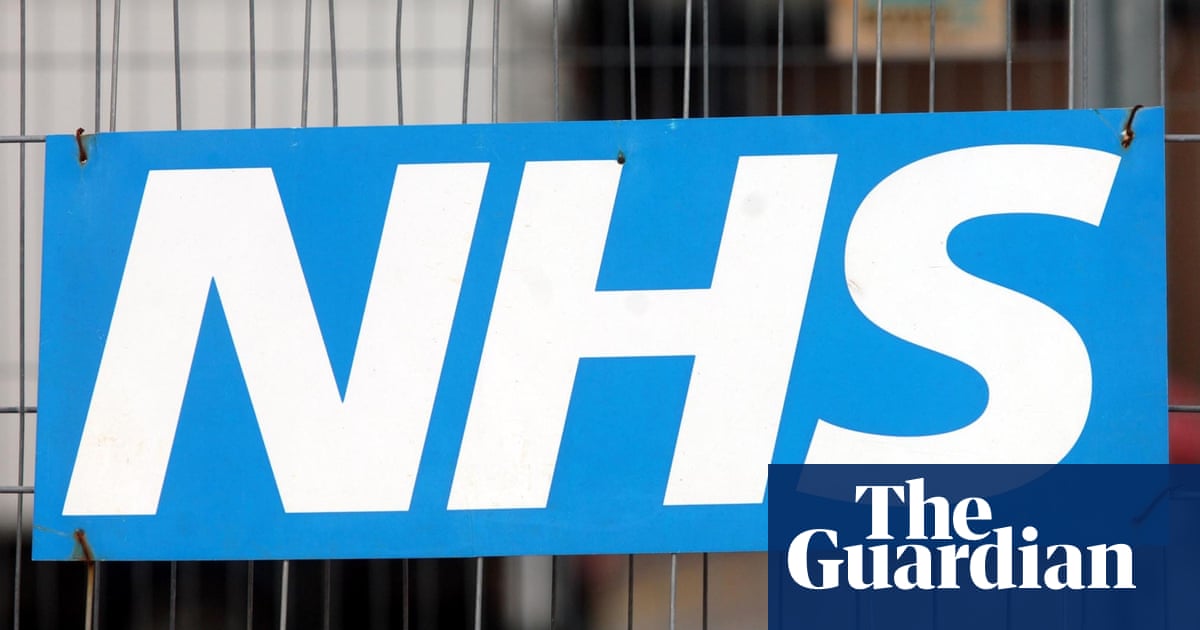 These people were suspected of having been exposed to airborne diseases at Queen Elizabeth University hospital in Glasgow after breathing cryptococcus fungi, which are usually found in soil and pigeon feces.

The NHS Greater Glasgow and Clyde (NHSGGC), which manages the hospital, have launched an investigation into the outbreak. It is said, the possible source of dove dung is a non-public room, which is thought to contain a machine, which has now been cleaned.

The NHSGGC says "control measures" have been introduced, which are understood as tools for filtering air in several parts of the hospital, and that some patients, including children, who may be susceptible to the disease have received treatment, which has proven effective. .

The health council said that the second patient who died was a parent and the death was due to an unrelated problem. It said it could not share further details of the case due to patient confidentiality.

Teresa Inkster, principal consultant of NHSGGC for infection control, said: "Cryptococcus lives in environments throughout the world. This rarely causes infection in humans. People can become infected after breathing microscopic fungi, although most people who are exposed to the fungus have never been sick of it. "

He said there were no further cases since the control measures were implemented. "We continue to monitor air quality and these results are being analyzed. "It remains our priority to ensure a safe environment for patients and staff," he added.

Portable air filters have been installed to help convince "vulnerable patients," the NHSGGC said, adding that the organism was "harmless to most people and rarely causes disease in humans". A group of hospital patients are transferred to the hospital "because of clinical diagnosis and ongoing care".