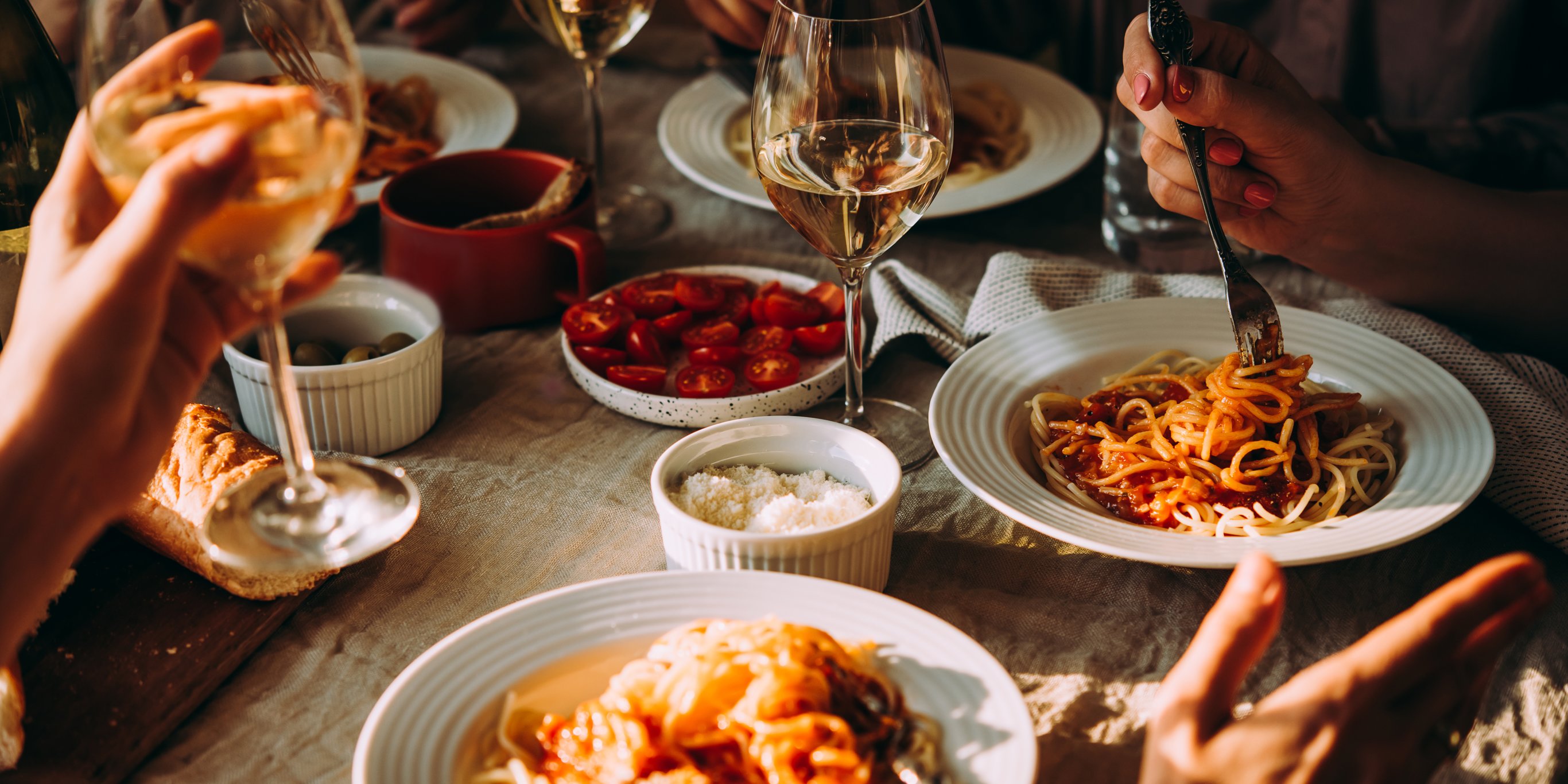 Allowing a two-hour gap between dinner and sleep is not always beneficial to your health, a new scientific study suggests.

It is generally believed that eating just before bedtime can have long-term adverse effects on your well-being, which leads to problems such as an increased risk of cancer.

However, researchers from the Graduate School of Health Sciences at Okayama University in Japan seem to reject this statement, stating that leaving a two-hour gap between your last meal today and your sleep time may not affect your blood glucose level.

In Japan, people are advised to leave two hours between dinner and sleep at least three times a week.

For the study, which was published in the journal BMJ Nutrition, Prevention and Health, the researchers analyzed data collected between 2012 and 2014 from 1,573 healthy, middle-aged adults from Okayama in western Japan.

No adult has a basic health condition related to diabetes, two-thirds of the cohorts are women, and the majority are over 65 years old.

The team assessed the group's dietary patterns in addition to other lifestyle factors such as their weight, how quickly they ate, how much physical activity they took, and whether they smoked.

Read more: 23 foods that you have to eat to sleep well

During the study, the researchers also monitored the HbA1c levels of the participants, who showed individual blood glucose levels over a period of two to three months.

A small number of participants regularly go to sleep within two hours after dinner.

While the average level of HbA1c from the group rose slightly in all studies, increasing from 5.2 percent in 2012 to 5.58 percent in 2013 and 2014, the researchers concluded that leaving at least two hours between eating and sleeping had very little effect on rise up.

They found that other lifestyle factors such as blood pressure, physical activity, and excessive drinking had a more significant impact on blood glucose levels.

"Contrary to popular belief, ensuring a short interval between the last meal of the day and sleep time did not significantly affect the HbA1c level," they stated.

"More attention should be given to healthy portions and components of food, getting enough sleep, and avoiding smoking, alcohol consumption, and [being] overweight, because these variables have a greater influence on the metabolic process. "