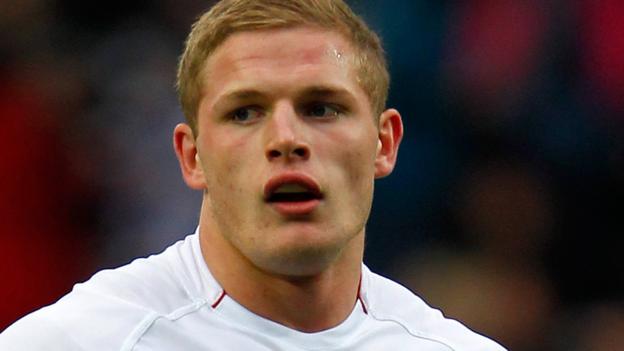 A 20-14 victory was held for Kiwis full-back Dallin Watene-Zelezniak to have treatment for an eye injury, shortly after he made contact with South Sydney prop Burgess, 26.

The referee did not take action at that time.

However, the Rugby Football League announced on Monday that New Zealand mentioned the incident.

The disciplinary hearing will take place on Tuesday night.

A statement read: "The match review panel designated by the Rugby Football League stipulates that the incident is appropriate for allegations of class D behavior that is contrary to the true spirit of the game."

A class D offense usually carries a suspension of three to five matches. A ban on more than one match will be carried over to the 2019 season.

England faced New Zealand again in the third and final test on Sunday at Elland Road, with a guaranteed victory courtesy of their 2-0 lead.