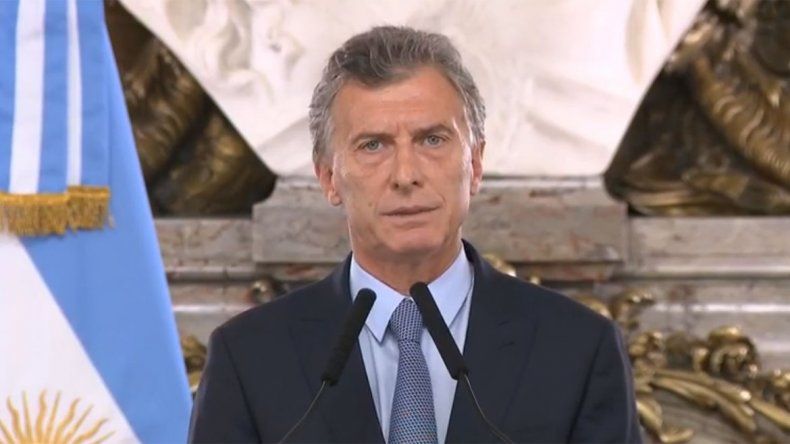 Mauricio Macri took the full agenda on Monday, after three weeks of vacation and a trip to Brazil to meet Jair Bolsonaro. At the beginning of the day, the President met with Cabinet members at Casa Rosada; and at noon announced that the decision would approve the domain of extinction law.

With this step, the president said that assets seized as a result of corruption, the Decree of Needs and Urgency through which they were carried out, could be "auctioned to be used for fundamental public policy", as long as the action had an election tone.

"We must move forward with the extinction of domination, so that Justice can restore assets more quickly and transparently," the Head of State said in his speech.

"Justice needs this mechanism (for domain extinction) now," he added, referring to a decision that would allow judges to order the seizure of property of people suspected of committing serious crimes.

This initiative has received half sanctions in the Senate, but returned to the Upper House after undergoing modifications in the Deputy, the reasons for which the Law was not approved.

The new Criminal Code reinforces the penalty for crimes against women

What do you think about this news?