Why do we celebrate Argentina's National Drink Day? | Diary of Cuyo 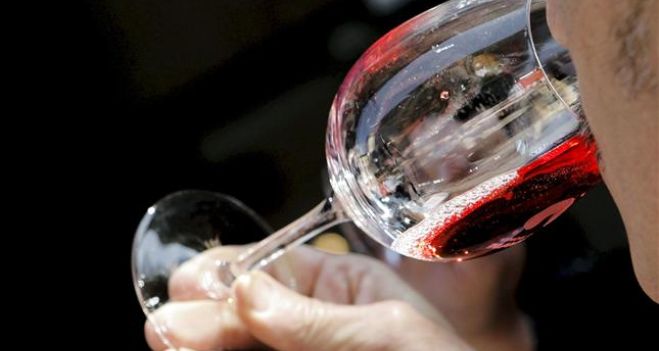 It is November 24, 2011 when signed presidential decree stating Wine as a national drink. This statement is an acknowledgment the value of the culture of wine and the preservation of wine and its role in the identity of the Argentine.

Vitiviniculture is considered the first national industry, as confirmed by Felipe Pigna in his book "Al gran pueblo argentino, salud!".

Also, in that first decision Wine is recognized as a food that is part of our Mediterranean diet. There is a lot of research, all over the world, that They show the antioxidant capacity of grapes. In Argentina, research was conducted with the University of Buenos Aires, Cuyo National University, INTA (National Agricultural Technology Institute) and the University of Glasgow (Scotland) which proved that Argentine wine has a very high concentration of antioxidants, compared to grapes from other countries.

What does it mean? "Antioxidants": In a few words, the substances present in wine – though not only in wine – slow down cell aging and with this, delay their oxidation and the possibility that cardiovascular disease appears. The benefits of this wine are always within the framework of moderate consumption.

In 2013, this decree declared Wine as "National Drink" ratified in Congress, unanimously and with the force of national law.