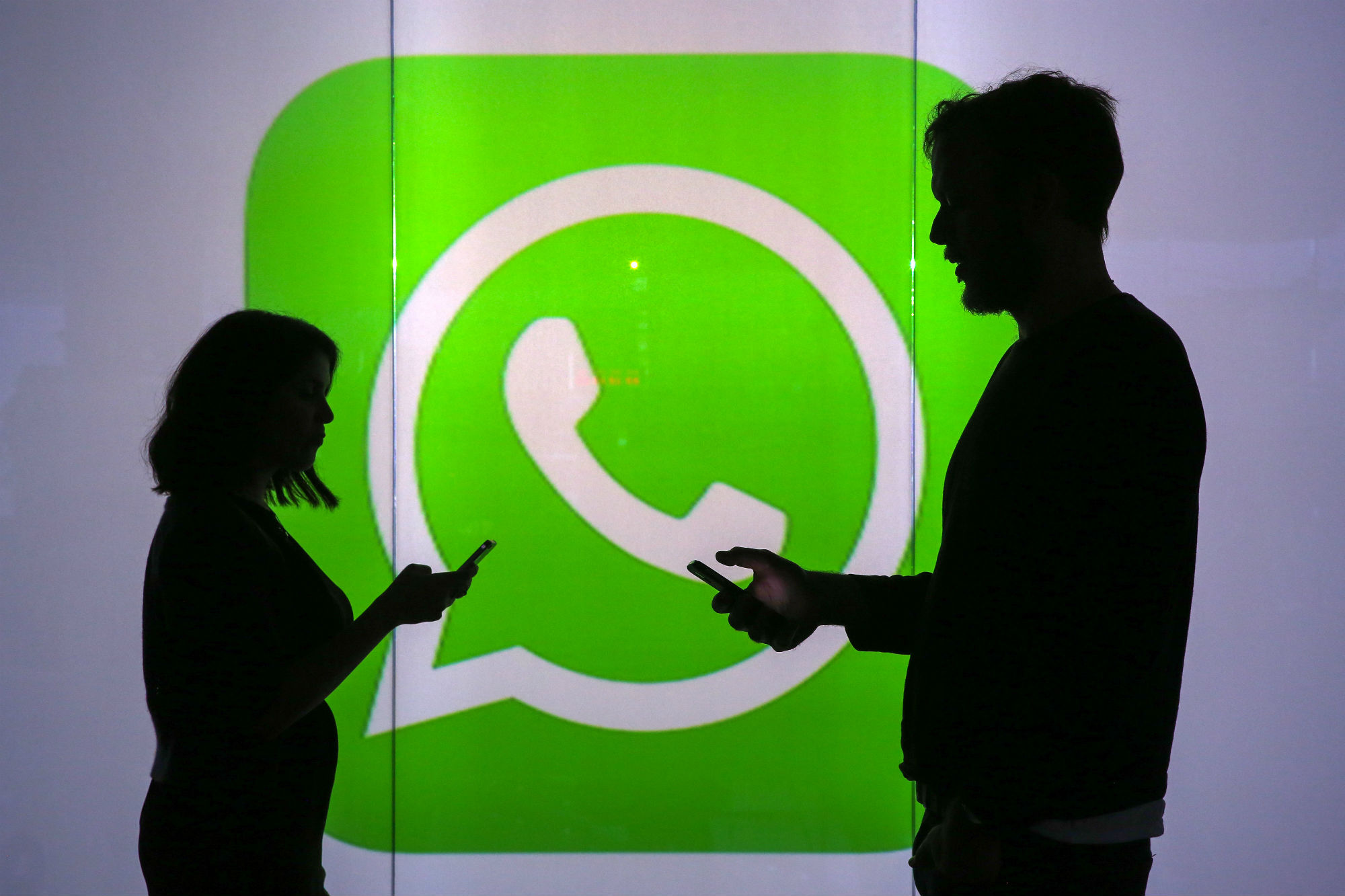 The messaging network makes modifications in its services with the aim of combating the spread of fake news.

Messaging social network, WhatsApp make key modifications in one of the most popular functions that will definitely not fall within the application user and which will force them to be more selective when choosing who to send the message to.

To stop the spread of what is called "Fake news"(Fake news), the application decides to put the brakes on this specificity and you can only choose five contacts that you can share the message that is forwarded.

"From today, all users of the latest version of WhatsApp can only continue five conversations at a time, which will help keep WhatsApp focused on private messages between close contacts.", Explained from the company, through a statement, that currently belongs Facebook.

Social networks have 1,500 million users and for some time now has been trying to combat the spread of fake news, fake photos and videos without the context that is part of the chain of fraud.

From WhatsApp They clarify that this option can be canceled if the user experience is not satisfactory. "We will continue to listen to user opinions about their experiences, and with the passage of time, we will look for new ways to deal with content that is viral."They added.

News applications are given in the context of data leaks Facebook to the company Cambridge Analytica, which was inaugurated in 2018, and where the social network was accused of influencing the 2016 presidential election, where it won Donald Trump, or in a referendum that determines the departure of Britain from the European Union.