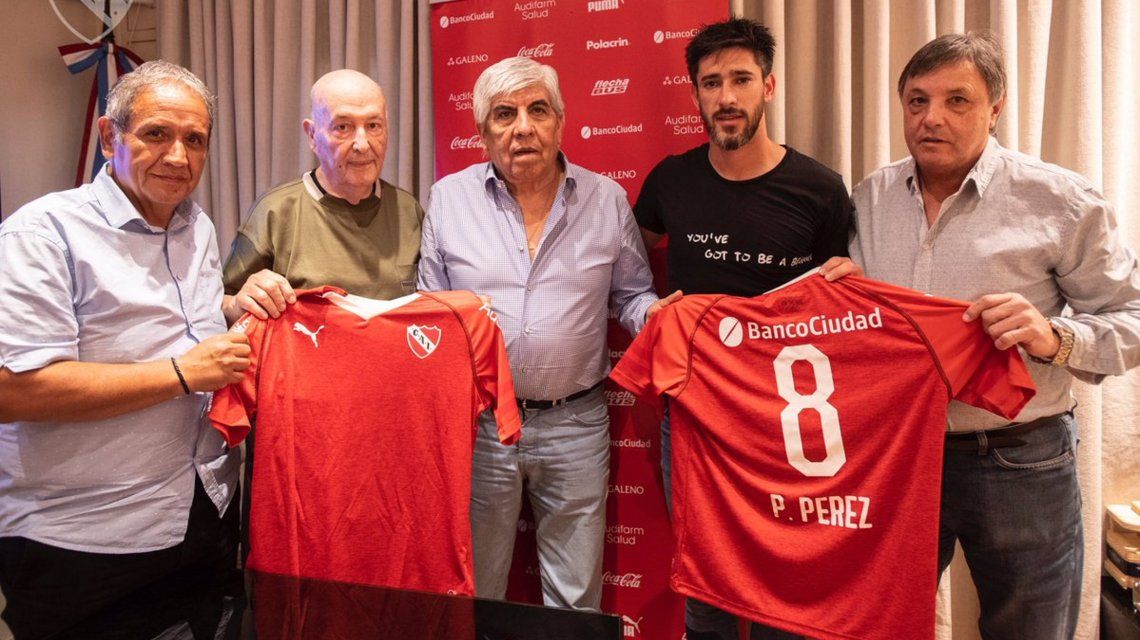 Former Boca Juniors signed a contract with the club and tomorrow will be presented at a press conference after training at the Villa Domínico venue. 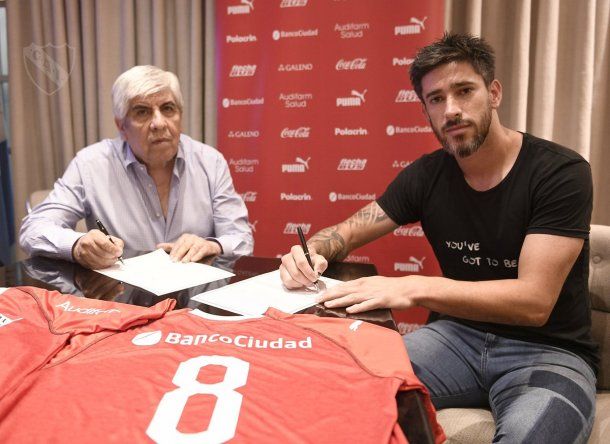 This afternoon "Red" confirmed the arrival of Rosario, 33, in a "virtual" way through their social network.

The official account publishes images of soccer players dressed as Independiente and phrases: "Welcome to HellHe also posted videos with soccer players in the PES video game from the Japanese brand Konami and the steering wheel initials.

Perez will be the first reinforcer for the team led by Ariel Holan while waiting for Paraguay's arrival Cecilio Dominguez, who will arrive for a week, will be in Buenos Aires to formalize his arrival.

Another football player wanted by the leadership and coaching staff was Christian Cueva from Peru, who tried to unblock his departure from Krasnodar, Russia.

Meanwhile, the team is preparing for an official debut that year will be on Sunday at 17.10 before Talleres de Córdoba at the Libertadores de América stadium for the 16th Superliga.