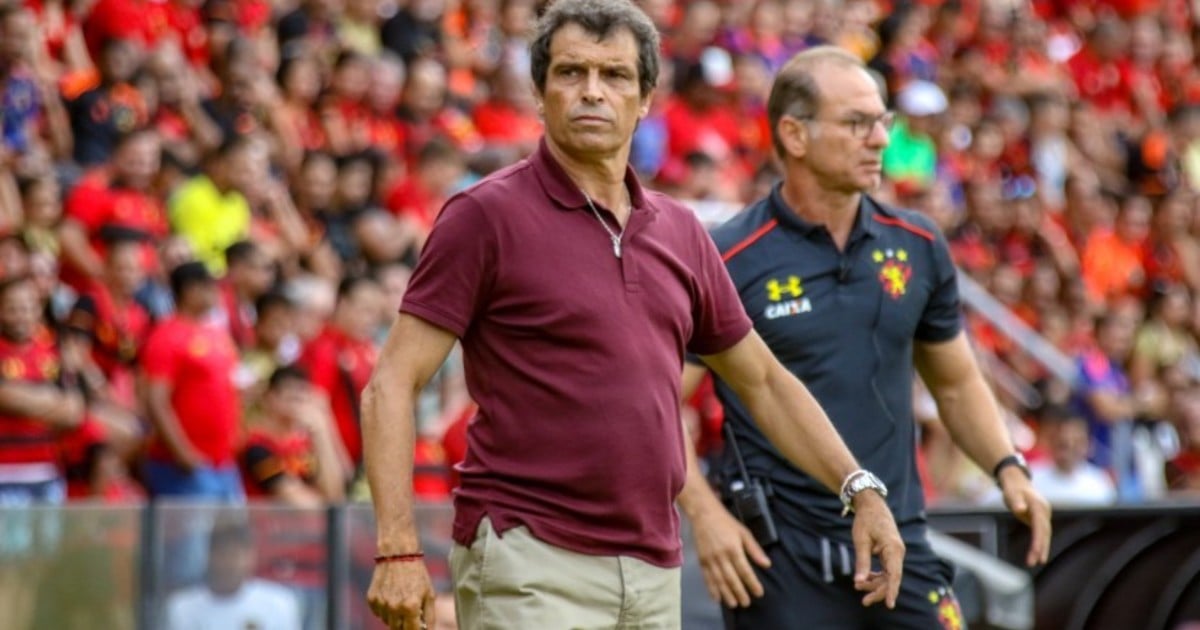 The match between Sport Recife and Flamengo de Arcoverde, at the start of the Pernambuco championship, will be remembered by many fans and players. But not because of the results (3 to 2 for visitors), but by the unusual fact that the coach of the local team must suffer.

Milton Cruz, Recife Sport coach, he realized that something was missing when he arrived in the changing room, at the end of the game. What? Your cellphone And, according to Brazilian media, he remembered that during the match he had left equipment on the bench.

Soon, he asked for help from several club employees, who activated the location of the device with GPS, and then Cruz managed to find his cellphone. But where is he? Telephone in the hands of an attacker, that, because of shame, he returned it.

Fortunately for the young man, both Cruz and the club decided to take the matter to court and did not comment to the press. They prefer turning the page and concentrating on Wednesday's match against Vitória das Tabocas, for the second date of the Pernambuco championship. There, Cruz will think twice before leaving his cellphone anywhere.