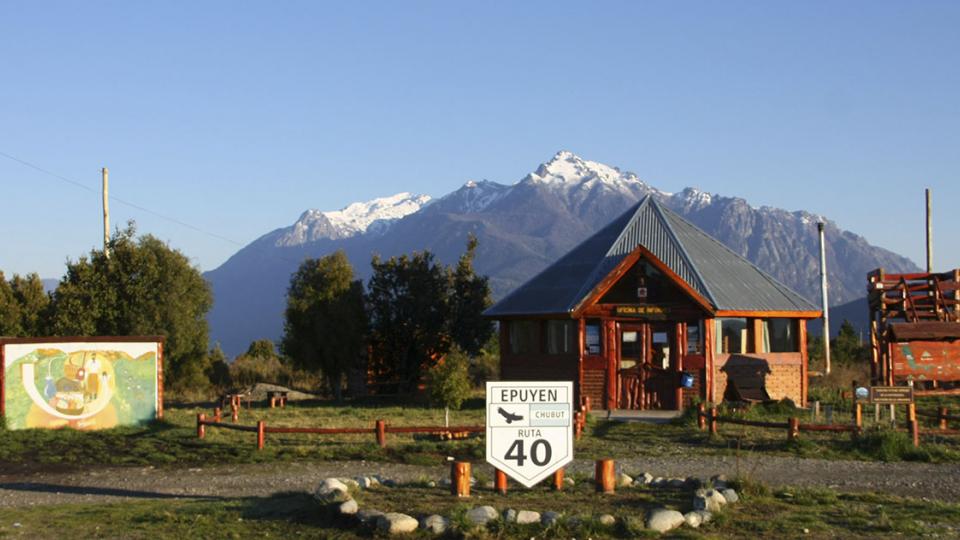 Death due to hantavirus rose to 14, due to the deaths of two women, one in Chubut and the other, the first death in the province of Buenos Aires. The case in La Plata is the case of a 34-year-old woman, a native of the town of Castelli, who was hospitalized at a clinic in the capital of Buenos Aires, where she was treated in serious condition. News of this death was confirmed to the Telam agent by sources from the provincial Health Department. Patients are affected by hantavirus, as confirmed by research conducted at the Malbrán Institute. The woman was identified as Tays Pérez, who worked in an agricultural industry company. Everything shows that he contracted the disease because he appeared in places where the rodent lived. One of the women who died was the sixth confirmed case detected in the province of Buenos Aires. Until death in La Plata, another thirteen were added to the country, eleven in Epuyén, Chubut; one in Tartagal, Salta; and one more at Entre Ríos. In La Plata, a 40-year-old man who was transferred from Berisso is still hospitalized with "severe respiratory conditions". Meanwhile, at Esquel, a 49-year-old woman who arrived at a local hospital from the town of Chubut, Trevelin, died. Death occurred on Friday night, so there were 11 fatal cases in the province. The situation in Chubut was managed with 29 confirmed cases, 27 of which came from various Chubut regions, one from Bariloche and one from Chile. Of the total infected, two are still in intensive care at Zonal Esquel Hospital. No new patients were reported from Epuyén.