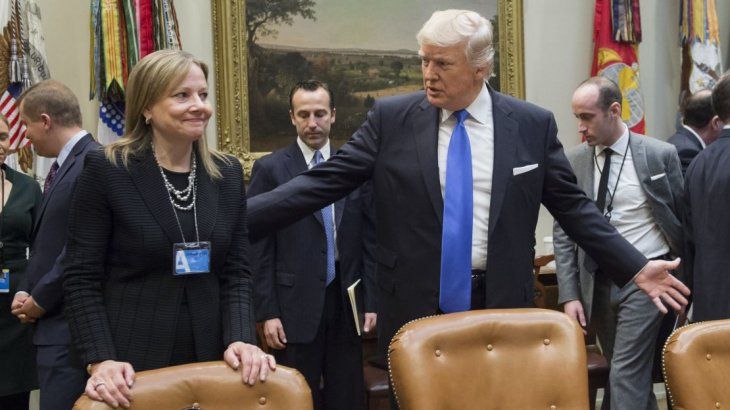 "Very disappointed with General Motors," the president said on Twitter. The warning came a day later GM announced a 15% cut in its workforce and the closure of five factories in the United States, two of them in places like Michigan and Ohio that won Trump tightly in the 2016 elections.

"The United States has saved General Motors and here is an ACKNOWLEDGMENT we have! We are considering removing all subsidies, even for electric cars, "he added.

GM said its decision was based on the weak sales of small cars assembled in two factories and indicated that they wanted to direct their efforts towards autonomous cars and other new technologies.

US vehicle manufacturers also suffer tariffs on aluminum and steel, but GM said that it did not affect their decisions.

At present the United States offers subsidies between 2,500 and 7,500 dollars for each electric vehicle depending on the model. GM manufactures the All-Electric Chevrolet Bolt, but this type of car only carries very little for the company's revenue.