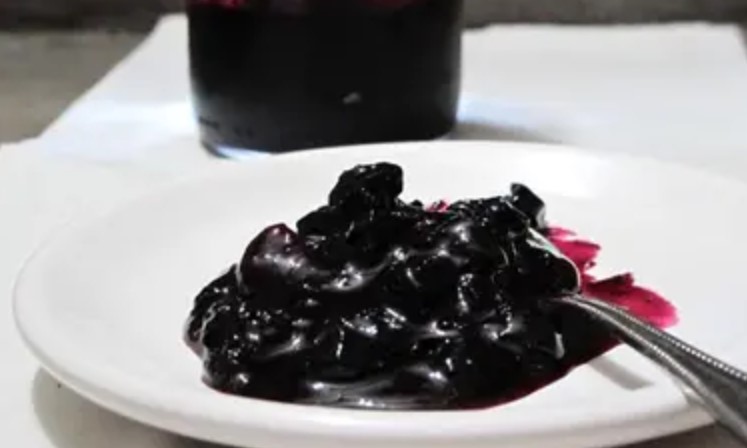 The National Administration of Medicine, Food, and Medical Technology (ANMAT) prohibits the distribution, commercialization and use of three medical products, through provisions of 2021/2018 from Official Bulletin this November 28.

It's about the product "Arrope de tuna";"Honey from Caña"And"Arrogant Cranberry", all mark El Panal, Regional Hand-Made Products, with RNPA No. 22035755 and RNE No. 22002034, Route 204- Bobadal-Santiago del Estero, which" does not comply with current food regulations ".

Text from ANMAT explained that "the product violates article 3 of Law 18284, article 3 of Annex II of Decree 2126/71 and article 6 bus, 13 and 155 of the CAA, because they have no authorization for establishment and products, are labeled falsely, so they become illegal"

It also states that "because they are products that are unreliable and clearly identified as being produced, processed and / or shared in a particular establishment, they cannot be produced anywhere in the country, or marketed or sold in the territory of the Republic in accordance with what regulated by Article 9 of Law 18284. and that "paying attention to this matter, the Department of Legislation and INAL Regulations recommends prohibiting the marketing of the above-mentioned foods throughout the national territory."

"The procedures outlined in the appropriate control and control functions to run the National Medical Drug, Food and Technology Administration (ANMAT), paying attention to health responsibilities that are appropriate to the population" are also stated.

Determination was made after the signature "FRESENIUS KABI S.A", producers and importers of medical products activated by this National Administration by Order ANMAT No. 7854/14, reporting the loss of 10 (ten) units.