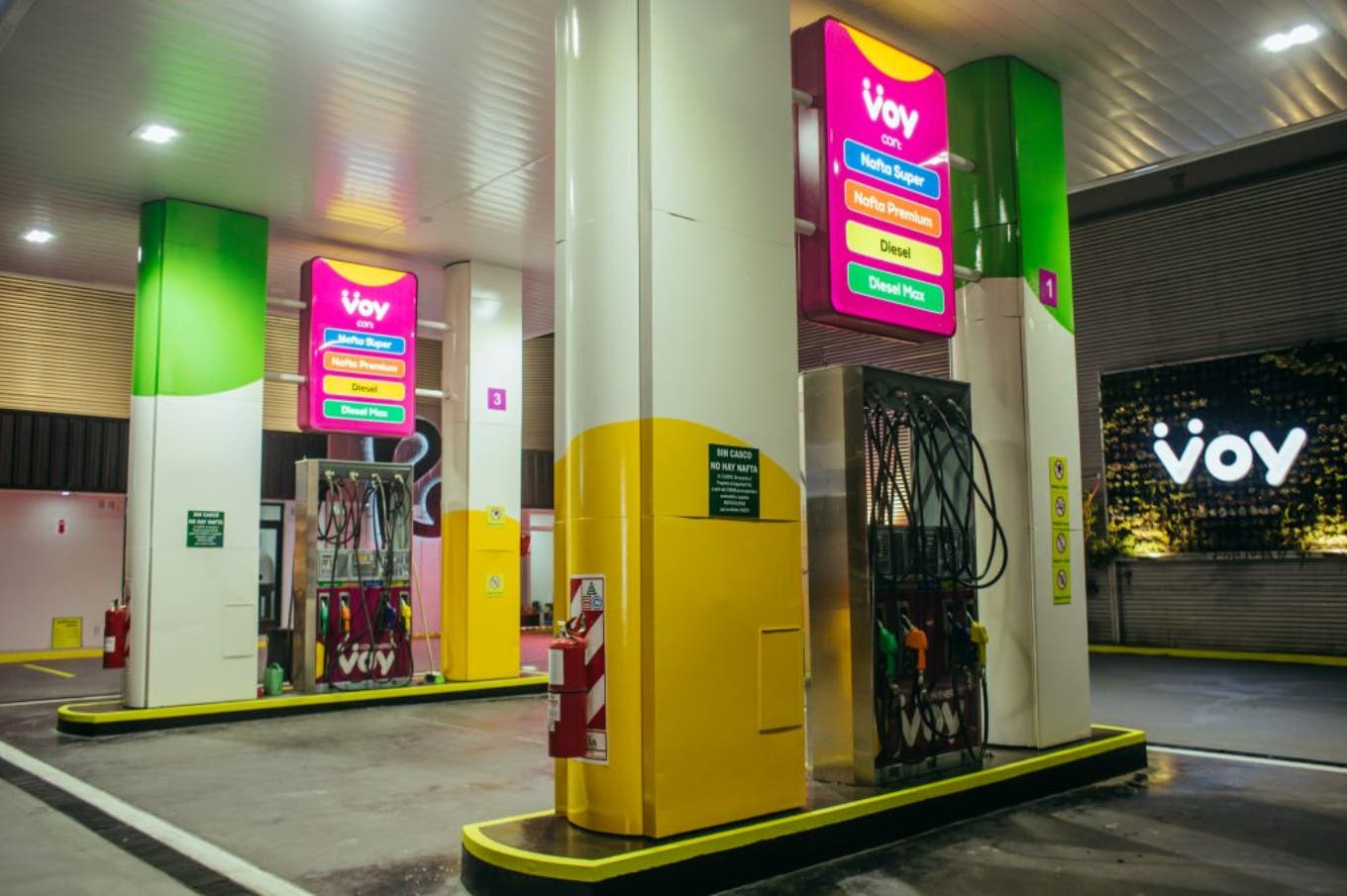 Brand
"Voy con Energía" announced an investment plan of US $ 15 million to develop, over the next three years, a network of 100 low-cost service stations, with a commitment to offer class 2 gasoline and diesel at the lowest market price.

In the competitive context due to the arrival of new operator markets such as Raizen, Puma, Gulf and Dapsa, the first low-cost fuel network will attempt to add value to white stations or third parties who seek to produce more profitable long-term commercial links. .

This was explained by Voy's commercial manager, Osvaldo Valsangiacomo. "The concept of low cost does not mean poor quality, but rather on more efficient logistics and marketing, whose savings allow us to provide better prices to end consumers and greater profits for operators," he said.

Voy is included in the national capital group with more than 20 years in this industry, formed by a company dedicated to the extraction, refining and transportation of hydrocarbons, which allows the brand to become the official marketer of RefiPampa, the first medium refinery with its own pipeline.

The brand has been in May with the first service station in the city of Junín, around its refinery center and distribution, and in 2019 plans to plan to invest 25 new mouths in the central area of ​​the province, where it has a greater presence in the wholesale segment related to services agrarian.

In this first objective, the premise is to reach 100 stations in a period of up to 3 years, which is estimated that Valsangiacomo will need an investment of US $ 15 million, shared with operators from each station who are interested in joining the brand.

"This initial development resulted in the optimization of logistical costs, which were channeled to operators and allowed recommended price offers for class 2 fuel – naphtha and diesel – under oil companies in the area of ​​influence and becoming competitive in premium products," explained the manager.

For the wholesale segment, Voy managed to position itself faster in the regional market because it demanded a differential pricing strategy, where it ensured the lowest value for class 2 diesel, and not so much in brand marketing and conceptual development from the mouth of sales.

As is the case in all chains, business service stations are equipped with other service offerings such as washing and polishing, but mainly by what is called a store, where brands develop a store Re.

Because of the lack of critical mass to offer shops in a franchise, the initial strategy is to achieve a common identity at the brand station and let the operator consider developing a commercial profile related to the characteristics and demands of each region.