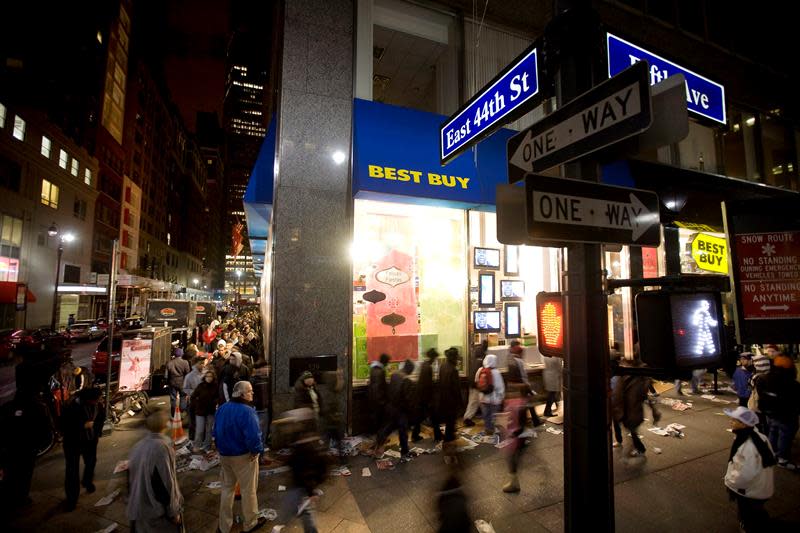 New York, Nov 18 (EFE) .- The famous Fifth Avenue of New York, which houses both iconic buildings and luxury stores, ranks second for the most expensive retail space in the world, in particular, corridors between forty-nine streets and sixty.

Prada, Versace, Dior, Louis Buitton or Cartier fashion brands are some of the names in the famous and expensive Fifth Avenue corridor, with a rental price of 2,250 dollars per square foot (0.09 square meters), according to the report "Main Streets Across the World ", prepared by US real estate service company Cushman & Wakefield.

The famous New York Road, which is also home to the current US president, Donald Trump, was abandoned this year from his reign by Causeway Bay, in Hong Kong, which requires $ 2,671 for the same retail space, according to the report, published by The Real Deal's real estate newspaper.

No other city in the United States is included in the top ten list.

The third place is occupied by New Bond Street, in London, in the United Kingdom, with a retail price of 1,744 per square foot, followed by France, Italy and Japan.

The report also shows that the third quarter of this year reflected a reduction in multi-family housing development in Manhattan, of which 4,490 units were completed, a decrease of 750 with the same period the previous year.

About half of these houses are built in lower Manhattan.

However, where there is no reduction in rental prices, the increase is around 3.2 percent, for the monthly average in Manhattan of $ 3,635 per month.

But that figure is even higher in other regions of the district, such as southern Midtown, which experienced a 4.5 percent increase in that period, to be placed at around $ 4,178 per month.