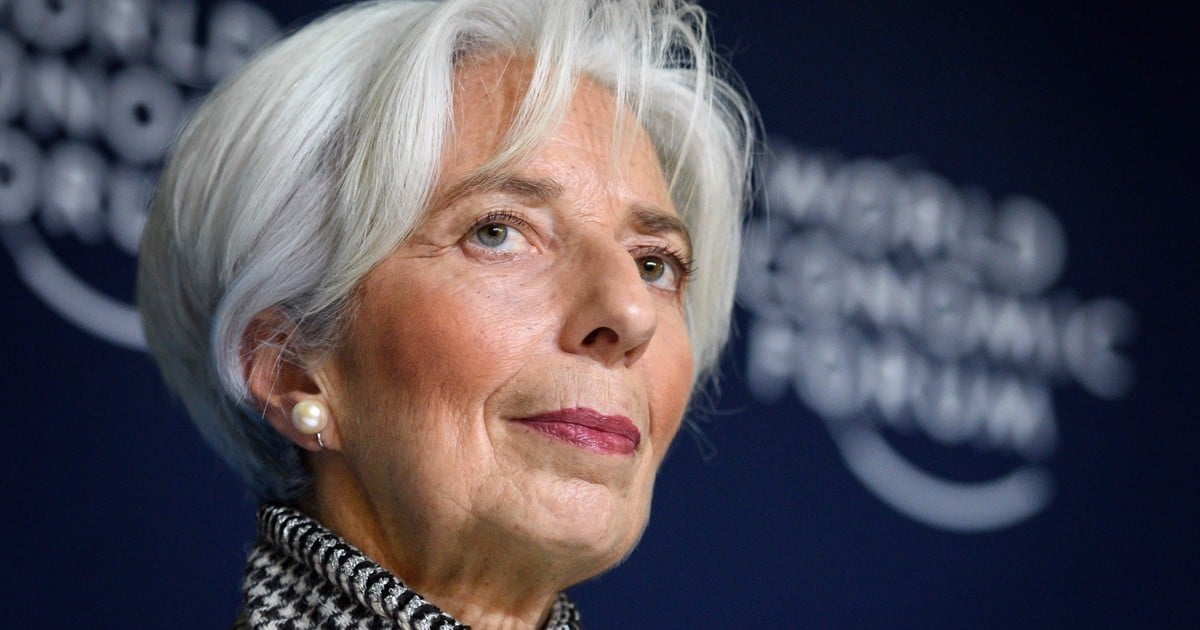 In terms of social security, the IMF targets Argentina, at least with two objectives: to increase retirement age and reduce the number of pensions.

Sign in body technical documents published last week ("The future of savings: the role of the pension system design in an aging world"), while clarifying that it was the responsibility of its authors, was presented with strong praise by David Lipton, deputy managing director of the IMF, who provided special assistance. And there are references and specific recommendations that are the same to Argentina and Brazil.

The study acknowledges that "to deal with the costs of aging, many countries have implemented significant pension system reforms in recent years. The reforms aim mostly to accommodate the growing number of pensioners, modify key system parameters; for example, increasing retirement age, tightening rules for accessing benefits or reducing the size of pensions through adjustments in the formula to calculate benefits ".

"However," the document added, "additional reform is needed" and, among other countries, they called Argentina and Brazil where they stated that it was necessary to "reduce" the "benefit" ratio. This means reducing the relationship between pension provisions and wages taken as a basis for calculating early retirement, "ratio" also known as the rate of replacement or replacement.

This "recommendation" is not new because in the agreement with the International Monetary Fund last year, Government promised will be evaluated in 2019 "together with IMF staff and domestic actors" "pension and retirement system reform" which he considers "very necessary" and "socially equivalent" to "strengthen fiscal position", promote "economic growth" and create "employment in the medium term".

Commitments with the IMF emerged, in turn, from the Law on Historical Reparations, which were approved in mid-2016, which set a maximum period of time three years to implement pension system reform "Universal, integral, solidary and sustainable". This means, aBefore June 2019, a project must be submitted to Congress. The IMF will participate in the design of this reform, which, in fact, has advocated for some time to reform the pension system in Argentina.

In Report 16/346, dated November 2016, where he evaluates Government programs, the IMF proposes:

+ Reduce the initial salary of future retirees. This is to reduce the 20% "ratio" of early retirement (which is currently around 65% of the average salary of the last 10 years). For example, the IMF says that in many countries, pensions are 50% of salary and even less.

+ Change the update formula Mobility Act for people who have retired. This was completed in December 2017. Last September, this formula showed an increase of 19.2%, compared to year-on-year inflation of 40.5% and in 2018 it injured pensioners and other recipients of Social Security for $ 64.938 million , according to the ASAP Study (Argentine Budget Association) To prepare for this reform, the law of Historical Improvement created a "Pension Sustainability Council", chaired by the Ministry of Manpower, to be integrated by various sectors and experts to develop projects. law. Now the call for this Council is awaited.