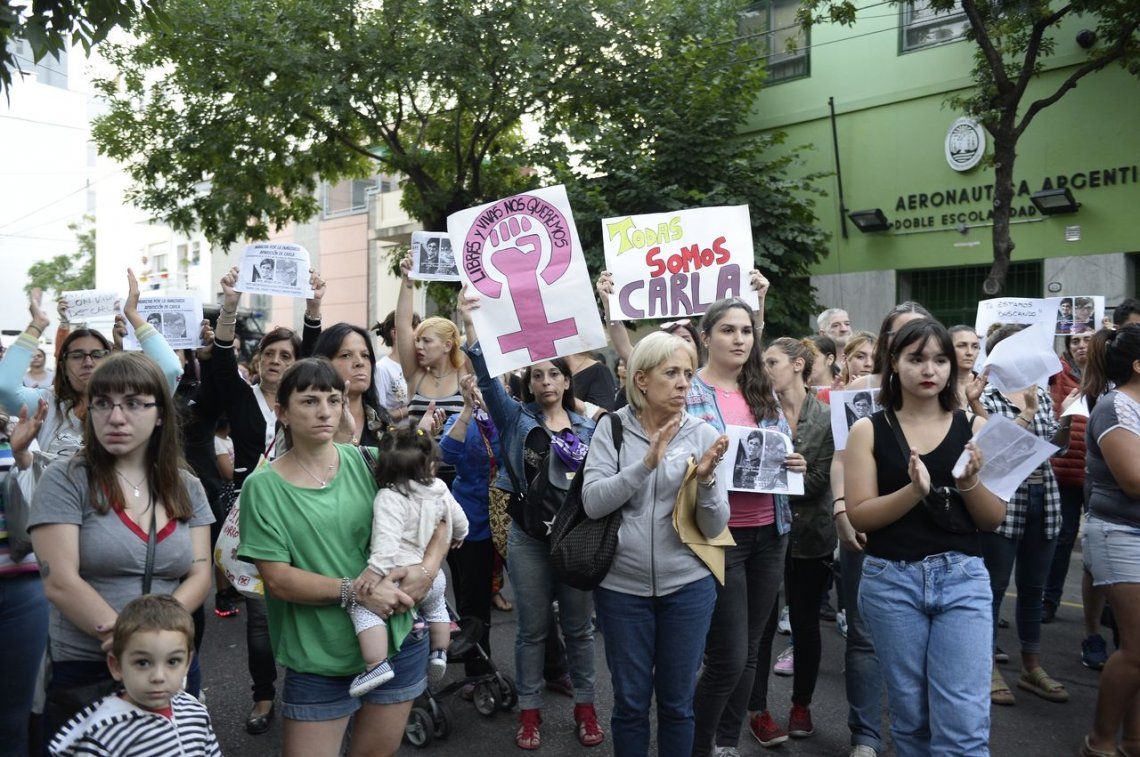 The loved ones loved by the woman disappeared since Tuesday materialized at the intersection between Sáenz Peña and Amancio Alcorta, waiting for identification of the body of a woman found today in Riachuelo.

This was confirmed to Telam, Verónica, a friend of the woman, who said that "we have no news, what we know, we know from journalists", when asked about operations carried out by Naval Prefectura and City Police to remove bodies and bring it to the morgue.

The same thing told this agent Roxana, the mother of the missing woman, who briefly said that she "did not have" official information and that she now accompanied her other daughter who was going to give birth.

They found the body of a woman floating in Riachuelo

Meanwhile, Veronica said that Carla's mother and father "will not go to Riachuelo." "We take care of them, we imagine that they will be called to identify the body, and until we have official information, we continue to look for it and ask for it to appear," he said.

While the march took place, the prefects and police were still working in Riachuelo, under the Bosch Bridge, in Barracas, to move the body of a woman found today by workers working in the area until the judicial morgue.

This case was handled by César Troncoso from the 55 Criminal and Correctional Prosecutor's Office, who was at the operation site.