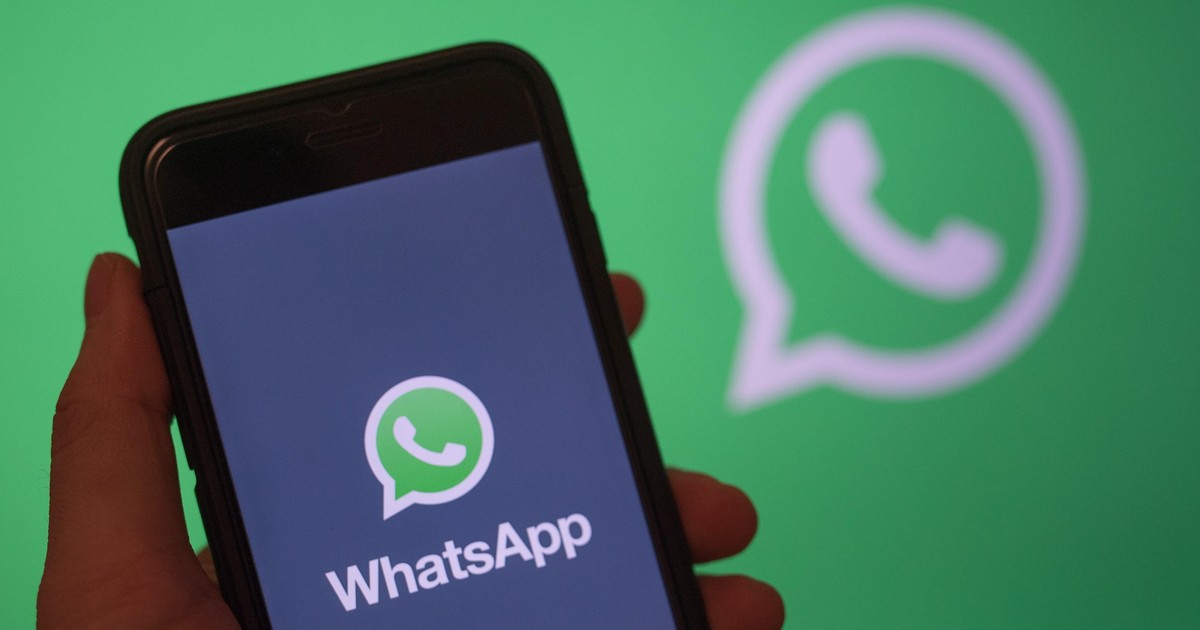 The most popular instant messaging social network in the world, WhatsApp, intending to stop the spread fake news. To combat this scourge, he announced that it would limit the ability of users to forward messages maximum of five conversations at once.

WhatsApp, which has around 1.5 billion users, has been trying for some time to stop abuse of its applications, given global concerns about fake news viralization, manipulated photos, contextless videos and audio fraud, without being able to determine its origin

"To this day, all users of the latest version of WhatsApp can now only forward five conversations at a time, which will help keep WhatsApp focused on private messages between close contacts," said the company, which is owned by WhatsApp. Facebook, in a statement.

Until now, WhatsApp users can forward messages twenty individuals or groups. The new limit was expanded globally as a measure launched by WhatsApp in India in July, after the spread of rumors on social networks that led to killings and hanging attempts.

In order for no one to take this limit, they immediately clarified that "we will continue to listen to users' opinions about their experiences, and with the passage of time, we will look for new ways to handle content that is viral," he added.

In addition, the company is trying to promote action in Brazil to fight fake content through "product control" and user awareness, in the midst of spreading "fake news" through applications during the company's election campaign. last year

WhatsApp's announcement came after a scandal revealed in 2018 about data leaks from Facebook to British company Cambridge Analytica which allegedly influenced scenarios such as the latest elections in the United States or in a referendum on the UK's exit from the European Union. .

Facebook has pledged in recent months to strengthen its steps towards this type of fake content, which includes the removal of fake content and profiles or that violates the authenticity of the information disclosed.

Facebook co-founder and CEO Mark Zuckerberg said earlier this year that he had set a challenge for 2019 to "publicly debate" technology issues.

"My challenge for 2019 is to maintain a series of public debates about the future of technology in society: opportunities, challenges, hopes and worries," Zuckerberg said in an entry on his personal social networking page.