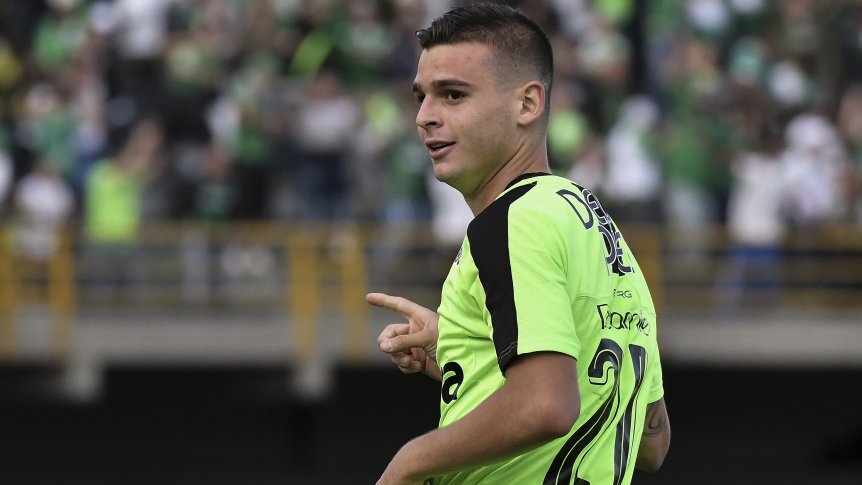 Nicolás Benedetti is the name that manages Independiente to strengthen the face of the midfield offensive, but the high quote and personal problems make Red stop stopping to intensify negotiations. "We will not pay six million dollars," said Pablo Moyano, club vice president.

"We received information that the player's personal life would not allow him to play at a club as big as Independiente," the coach continued. And that opened up controversy, because the declaration did not fall well in Colombia.

Benedetti, 21, is one of Deportivo Cali's leaders and has been called to the Colombian National Team. He made his debut just before Argentina, in a 0-0 draw played in September 2018, the match in which he joined Juan Fernando Quintero.