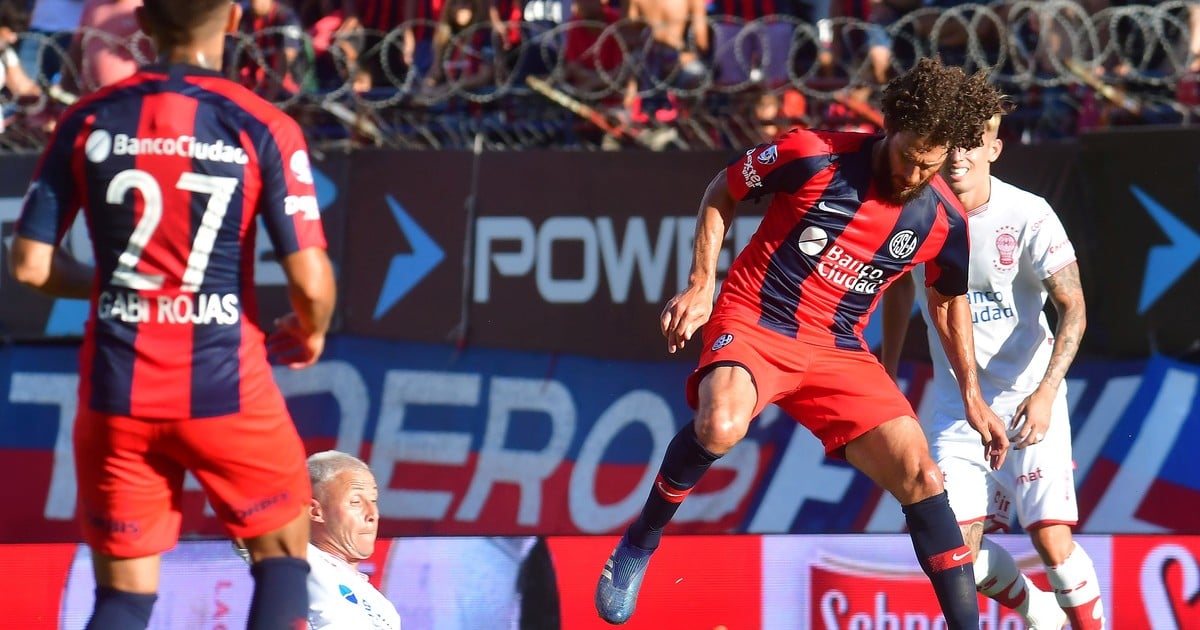 The classic Sunday environment between San Lorenzo and Hurricane leaves some controversy in the pipeline. The strongest among them is a red card Fabricio Coloccini, local team defender, by stepping on Israel Damonte. Is he evicted well? For referee Andrés Merlos there was no mistake in his decision.

"I saw it at the time (trampling), then, Coloccini apologized to Damonte, Blandi too, they did not know what happened and when they treated Damonte they saw very clear aggression," Merlos said in a statement to Radio Rivadavia.

He added: "I saw it clearly and that is why I did not hesitate. You have to evaluate that it's classic and I can't kick it like that because after that you can beat the match"

In this way, the party judge tries to justify his decision. Coloccini saw the red when half an hour the party had passed. Since then, San Lorenzo has played with ten. The match ended 0-0.

"The picture I took was Coloccini's foot at Damonte, on the other hand, maybe I saw what was seen throughout the stadium, that it was a step and a turn, but fortunately it was good and I saw iron, because I didn't know how the game was over," he concluded.

Stepping on Coloccini to Damonte, in classics. (Marcelo Carroll)

He also defended the expulsion, Federico Beligoy, Director of the National Arbitrator in Argentina and general secretary of the Argentine Arbitrator Association. "Coloccini's expulsion seems right, leaving one foot at Damonte. He doesn't do much to get it out, it's a booty contact on the player's soft body, "he argued.

"Merlos has normal arbitration, Coloccini left his leg and hurt Damonte, he was well expelled," he concluded.