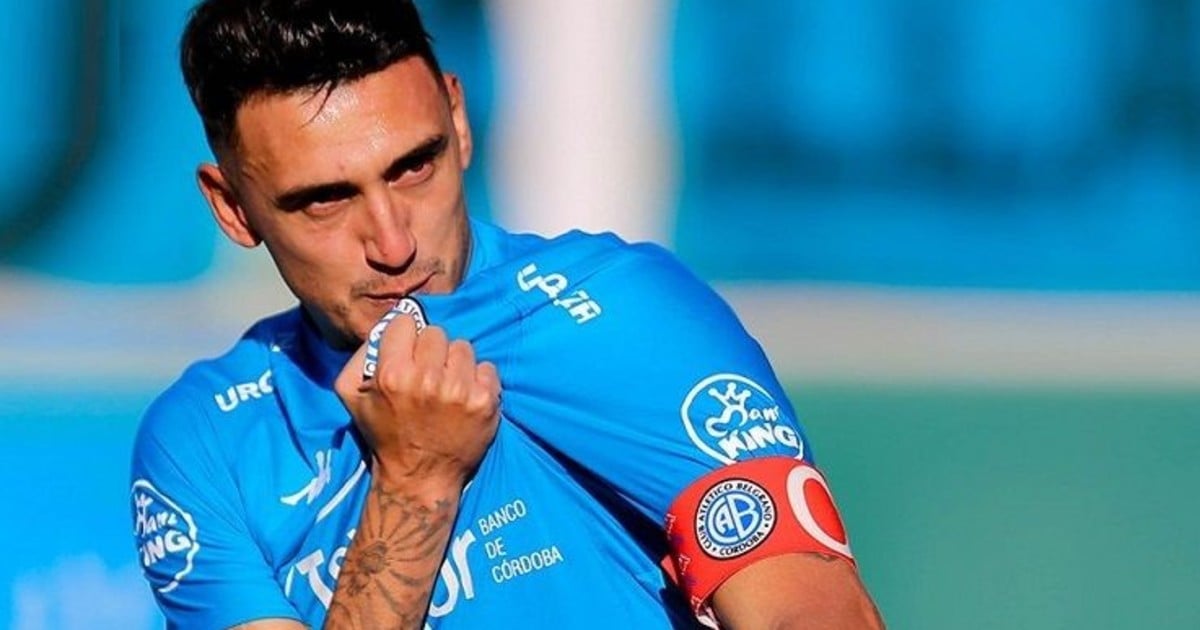 The need for rivers to strengthen themselves began to be fulfilled. This Monday, Millionaire closes which will be an addition to Marcelo Gallardo's two teams: Matías Suárez will play at the Núñez club after an agreement in which the leaders arrived with their colleagues from Belgrano de Cordoba.

River will pay a 30-year-old player from Cordova around 3 million dollars. Negotiations have been blocked because Pirate leadership disagrees with the payment method, but everything is completed within a few hours. The operation will be carried out in cash and the player will travel on Tuesday to undergo a medical examination and sign the contract.

Suarez was dissatisfied this Monday from the Belgrano campus for a classic work with Talleres de Córdoba before the upcoming operation.

"He plays on a team that is not where he shines the most, he has the quality to play at River", convinced Gallardo a few days ago

Belgrano's manager, Juan Carlos Olave, has appointed the leadership of the cast of Núñez: "We don't share how to handle". In addition, he was accused of being against the last American championship coach: "I understand that a coach can talk to players to see if the player is interested, but then the channel or channel of communication is the leader. Belgrano player. "

However, the departure of Belgrano 10 was near: the club realized that it could not defend the player and opened the door for him to start.

River replaced the loss of Rodrigo Mora, who retired because of a problem at his hip. In addition, Ignacio Scocco was injured today and Gallardo has a few attackers on his professional team. In addition, the millionaire lost Gonzalo Martinez, one of the figures and the author of some of the main goals of the puppet cycle.