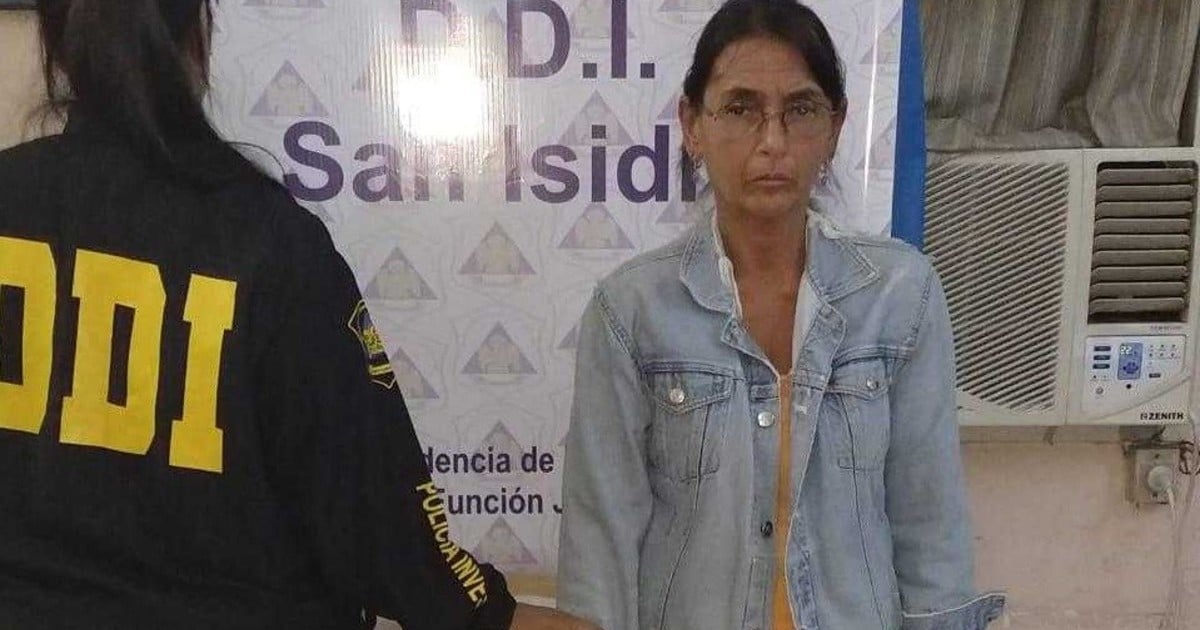 Alberto Ortega's body was destroyed by fire. So much so that when they found it, on June 8, 1998, they could not determine their sex. Through the Fiat 600 patent where the body appeared they came to his wife. "He slept well, he was depressed by economic problems, he got up early, 5 am, and went ready to sell the car," said the woman.

His strange response and the burn marks on his hand, which he hid with his gloves, quickly placed him as the main suspect. Twelve years later, Graciela Mónica Hammes (57) was sentenced to life in prison. For a judge who pleaded guilty, the woman killed her husband charge a life insurance fee of 100 thousand pesos.

According to investigators, Ortega was taken to his car when he was unconscious, after receiving a heavy blow to the head. Then he was transferred to a decampado located about 30 blocks from his home, in Benavídez, Tigre, where he was burned. For the judges, the woman he can't act alone.

Hammes was detained until 2005, when he fled the Los Hornos 8 Criminal Unit. He fled after his lawyer obtained permission to leave Criminal Unit No. 8 Los Hornos visit his sick mother. He didn't come back again.

Since then, he has become the most wanted person in the country. In 2015, the provincial government of Buenos Aires offered prizes up to 150,000 pesos for those who can provide data that allows their detention.

This Friday, after staying nearly 14 years in hiding, was arrested while walking through the city of Olivos in Buenos Aires.

The operation was carried out by DDI agent San Isidro, who captured Hammes in Cordoba in 2500. His first reaction was to give a false name: he introduced himself as "Marcela Beatriz Robledo". However, the Scientific Police verified its true identity.