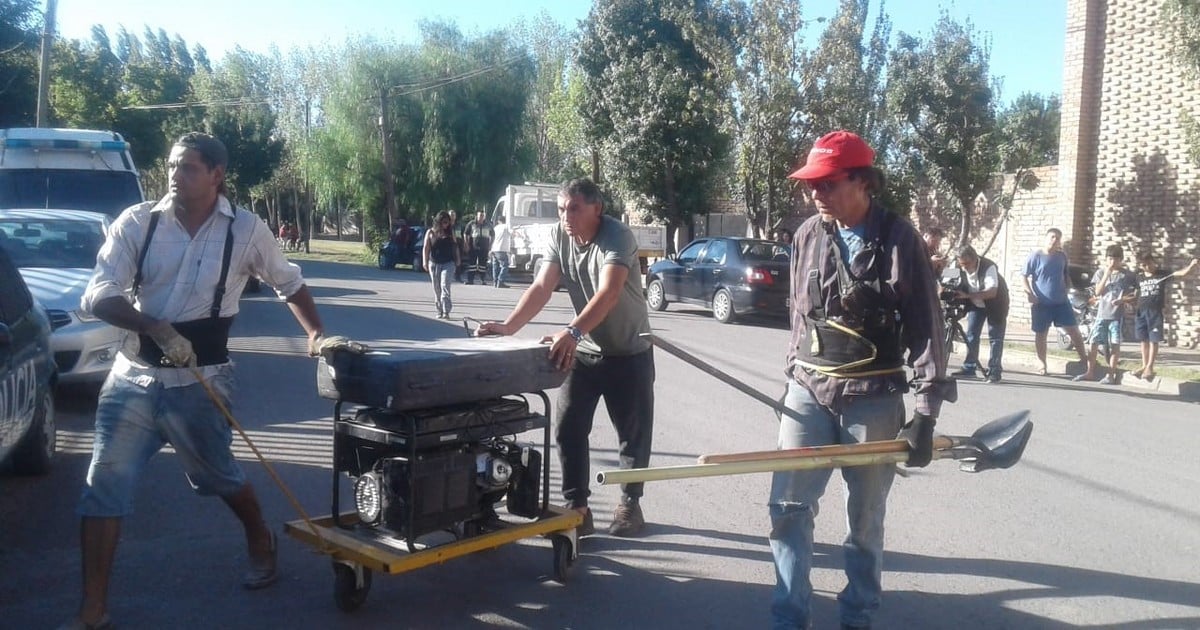 Police agent Mendoza entered this Friday with a shovel at the home of the son of one of the Israeli tourists who had been missing for a week.

The source of the case is guaranteed Clarin that investigators trace the women in the house, which is located in front of the cemetery in the Guaymallén region. Until Friday night, experts had done it negative result.

Israeli sisters Pirhya Sarusi (63) and Lily Pereg (54) – someone using the father's last name and the other, marterno – very sought after by the local police, in the middle international crusade made by their relatives on social networks.

Nicolás Pereg (36), Sarusi's son, lives in a raided house. The woman, who works at an Israeli tax agent, came to visit the country with her sister, an Australian-based academic.

Pereg is the last person to see a woman alive. "The young man claimed to have received them at his home and after the meeting accompanied them to take collectives to return to the apartment where they lived," said an investigation source.

Sarusi and her son are members of five commercial, import and export construction companies based in Guaymallén. According to official Central Bank records, his son had financial problems because of Check rejected for 9 million pesos.

The investigator confirmed that Pereg had more than 40 weapons registered in his name and that he usually bought ammunition. Last year he reported that 9 of the weapons were stolen. However, when the police raided his house, he only found 3. Prosecutor Claudia Ríos interviewed him twice, although so far he was not charged.

In the midst of desperate searches, families arrived from Mendoza and Australia this Friday.