In closing the general election, Mauricio Macri spent the fifth day with friends and family – 10/26/2019 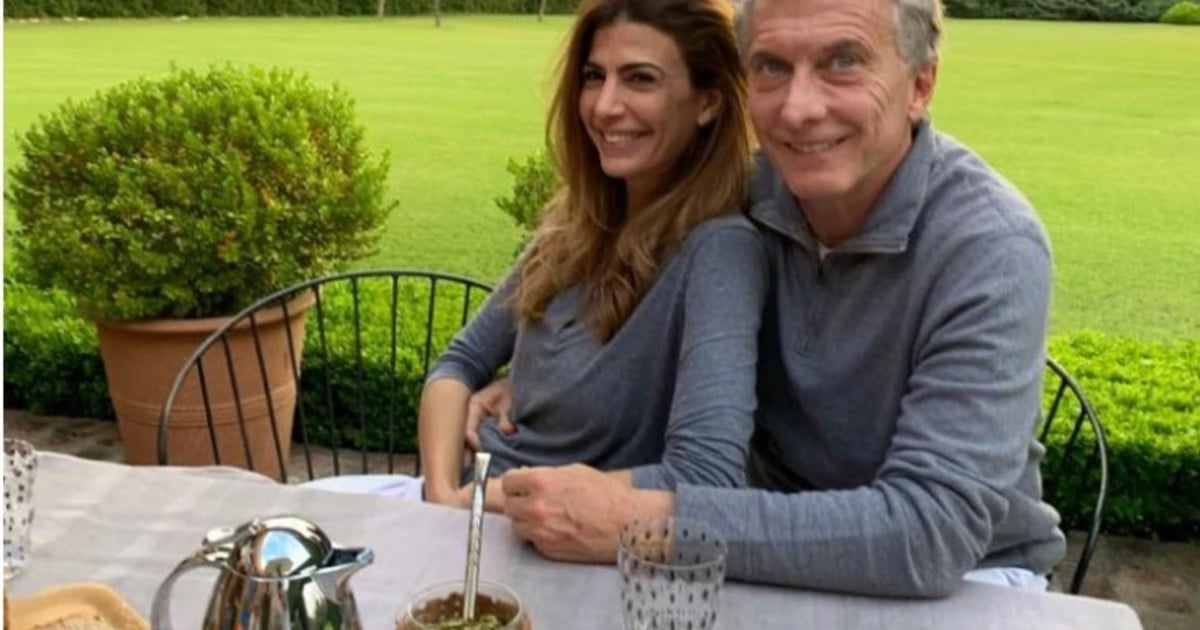 At what hour selection where Mauricio Macri placed his continuity at the helm of the Government, the President complied with the closure held at the fifth Los Abrojos, at Malvinas Argentinas.

The president is in his wife's company, Juliana Awada and their daughter, Antonia.

As he transcends his surroundings, he has lunch as a family and despite the pain in his knee, he plays soccer with friends. He would remain at home that weekend until Sunday afternoon, when he would go to Capital to vote.

The President is expected to vote in School No. 16 Wenceslas Posse, one block from Las Heras Park, in Palermo.

Then you will return to the residence of president Olivos, to wait for the first results of the day and then move to the Joint bunker for Change.

At the start of the ban, on Friday, Macri followed his routine from Olivos' home, as usual, and joined a communication team meeting led by chief of staff, Marcos Peña, along with Ecuadorian adviser Jaime Durán Beard and his partner Santiago Nieto.

President Mauricio Macri with his daughter, Antonia, in the fifth Los Abrojos.

The president used the meeting to congratulate them on the work of the past few weeks.

Macri's main competitor, Frente de Todos candidate, Alberto Fernández, was seen in public. This Saturday he went to breakfast at a bar in Puerto Madero, where he lives, along with the first candidate from the list of Buenos Aires deputies, Sergio Massa.

In the afternoon, and after lunch at Daniel Filmus's house, Fernández played guitar with his friend Gustavo Santaolalla.