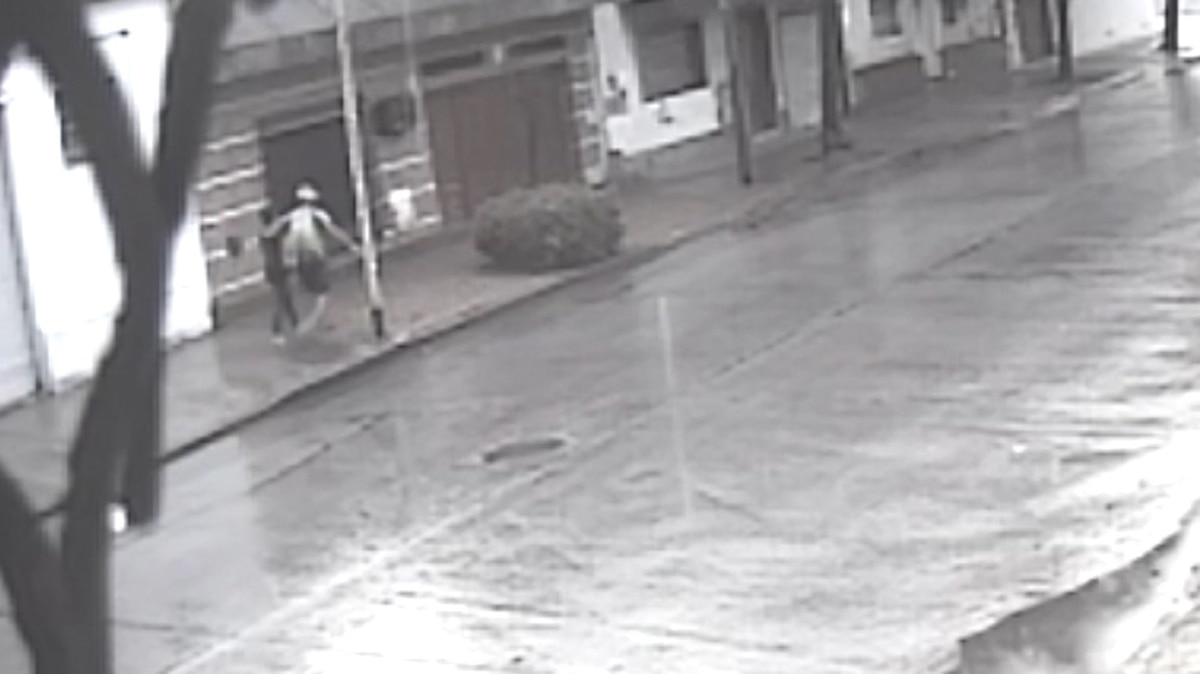 Carla Soggiu, a 28-year-old woman who disappeared since Tuesday, appeared to be killed today in Riachuelo. His family is in charge of confirming the news: Soggiu's clothes, piercings and tattoos are enough to certify their closest friends.

Carla Soggiu disappeared last Tuesday at around 20. The girl last communicated with her mother at the age of 18. Then, when they found out during the investigation, he was with a friend, named Cristian, who accompanied him until he was taken. collective 32. This last sequence was recorded in the security camera broadcast last night. Since then, nothing has been heard about him.

From the City Alarm Central Police (CAP) issued the last call received by Soggiu. It's past 21, where the woman needs 48 seconds to respond.

-CAP: "Hello, Carla, I'm from the Central Police Alarm Center, don't you see a sign nearby? Can't you find anyone?"

-CAP: "Did you go there for a reason or did you get lost?"

-CAP: "And don't you see numbering or people?"

-C: "Now I will wake up because I sit in the mud, if you give me a second I can enter"

-CAP: "I think you are near your house"

C laughed: "Yes, that could be"

-CAP: "Did you start to recognize that environment?"

-CAP: "We have cell phones in the area but if you are in the villa, you won't find it, I want you to go to Berruti Street"

-CAP: "Can you leave, does anyone help you?"

-C: "No, there's nobody, there's a lot of fuel smell, I can stop, everything is flooded here, you say try to leave or I live here?"

-CAP: "All right, calm down, step by step, we walk to the paved road".

Carla said something about water, but it was not well understood.

-CAP: "Is your face covered in water?"