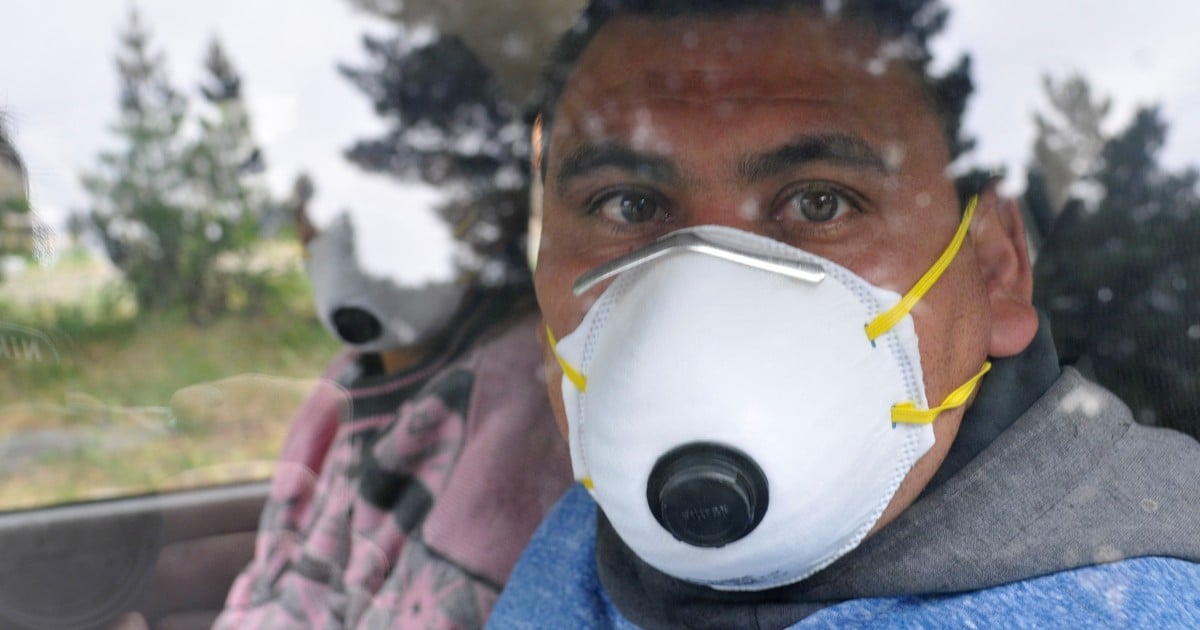 New suspected cases of hantavirus and 101 people in respiratory isolation revealed official report number 52 of the daily section for possible viruses released on Tuesday by the Programmatic Northwest Area of ​​the Chubut Health Department.

This case was "suspected" until the results of the analysis carried out by the Malbrán Buenos Aires Institute were obtained. This is the first case in the last 17 days. Is someone who remains under strict isolation, supervised at home. It came from Epuyén to the Zonal de Esquel Hospital, where two patients remained in the shared room while there were three in intensive care.

So far the confirmed cases for hantavirus by Epuyén's outbreak remain 29, including 11 died from the beginning of December to the last report.

On the other hand, the daily report states that "size selective respiratory isolation effective compliance at home, with a total of 99 people, distributed in the cities of Epuyén (39) El Maitén (33), El Hoyo (1), Cholila (1) Esquel (12), Lago Puelo (4) and Trevelin (9) " For this we must add two other cases that remain isolated in their homes in Comodoro Rivadavia.

Authorities believe that this "respiratory isolation" could be an important way to end an outbreak that began in early December with the death of an infected 14-year-old girl at a birthday party. A rural worker who contracted the virus while cleaning the warehouse attended the party.

On the other hand, Chubut governor Mariano Arcioni ratified the steps taken for residents and tourism providers in the mountainous region, damaged by a virus outbreak. There will be an extension in the expiration of taxes and also interest-free loans for those who need them. Everything will be done through the operation of Chubut Bank whose authority met a few days ago with tourism providers who, according to them, had done it More than 70 percent of booking cancellations when the Hantavirus outbreak is known.