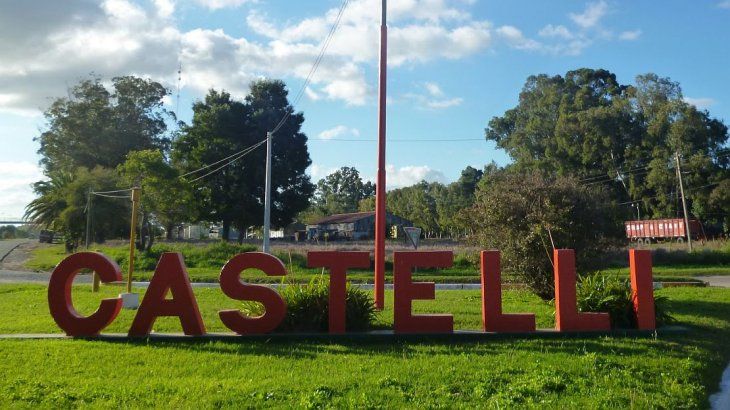 "We transferred Pablo, a husband from Thailand, and a son to intensive therapy in La Plata and Buenos Aires to present symptoms that are consistent with hantavirus," the communal chief said in a statement made to Telam.

Pérez, who is the daughter of a doctor and Castelli board member, died on Saturday, while he was interned in a private sanatorium in the capital of Buenos Aires.

The mayor said that "The neighbor's death made the entire community vigilant" and said yesterday, "her husband and one of his three children started with symptoms that match hantavirus, such as vomiting, diarrhea and fever."

"Therefore, we decided with the Buenos Aires Health Minister to move the man to the San Martin de La Plata hospital and his three-year-old baby to the Garrahan in the City of Buenos Aires"he said.

In this case, from the San Martín hospital they detailed Telam What "good", "no symptoms", "positive" patients.

Echarren said that from the commune they managed to confirm that The Perez family "was exposed to the same focus of infection as those detected in a warehouse in the area where Pablo worked as a rural contractor, so they could be infected."

He said that the results of laboratory tests would confirm whether hantavirus would be in two to four days, but stressed that according to medical specialists, the virus from which the woman died was infected "not from person to person but from rodents to people".

He also explained that the city government worked "minute by minute" with the Ministry of Health, recommending that "before any symptoms" people go to hospitals and communicate with the Civil Defense "to clear the land."