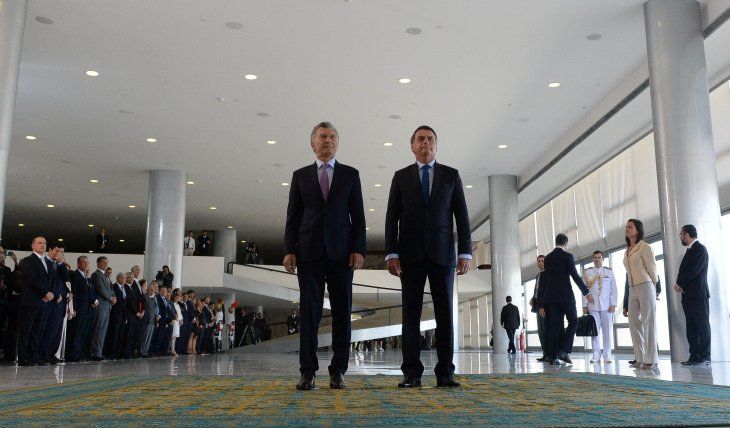 As a result, practical bilateral trade balance will be balanced (after a record deficit in 2017 which was halved in 2018), something that hasn't happened since 2014.

For Ekolatin, after a five-year decline or stagnation of the virtual economy, 2019 will be the first year in which the giant South American GDP will grow steadily, up by around 3% according to a regular survey by the Central Bank.

Despite a significant contraction, sales to the region continue to represent one fifth of our shipments abroad (in 2011 it involved a quarter), so, for Ecolatina, "it is not possible to stimulate the commercial insertion of Argentina without considering its centrality".

"In conclusion, we can assert that, despite the poor performance of blocks in recent years, and especially in Brazil, Mercosur's direct flexibilization will not be good news for our country in the context of anemic domestic demand and when the competitiveness of local economic prices "was at the highest level in recent years," the report concluded.