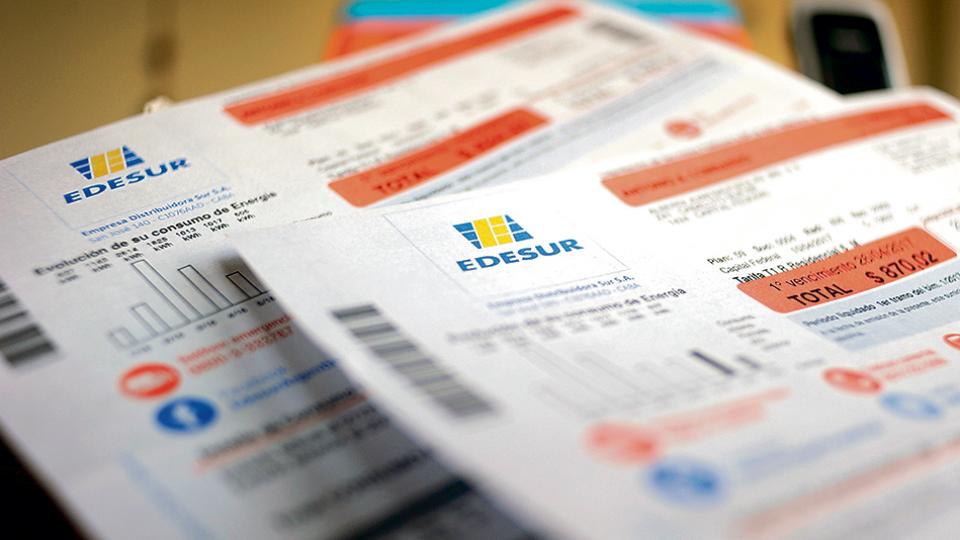 Metropolitan distributors Edenor and Edesur must pay a fine of 460 million pesos for service failure. Nearly 360 thousand users were affected by repeated or prolonged cuts in the past semester, according to the evaluation of the National Electricity Regulatory Agency, ENRE. In Edenor's case, the fine reached 170 million pesos, while Edesur was 291 million. Both electricity distributors must return to the user the amount of fines applied by ENRE for deficiencies in services, but only for users affected by systematic deductions.

As a result of the second biennial quality service review, according to the period from March to August this year, the regulator set a deviation in the threshold of the service provisions of the two concessionaires, for violations of the threshold set by the Comprehensive Tariff Review. (RTI). In the Edenor case, it was concluded that the listed company had 3.57 average interruptions per user and 13.35 hours on average per user. Both values ​​are below the parameter (4.53 interruptions per user and 14.40 hours average duration). In the Edesur case, the average duration of the interrupt remains below the threshold at 14.18 hours when the parameter is 16.49, but which measures the frequency of the average interrupt per user exceeded (3.79). the maximum limit is set at 3.10). Deviation was recorded to affect around 285 thousand users, according to official bodies.

The requirements set out in the Comprehensive Tariff Review cover the period 2017 to 2021. According to public reports from ENRE, the company must return to its users the amount for deficiencies in technical and commercial services and products, after becoming a resolution company that will be issued within a few days. In total, between the two companies will lose a turnover of $ 460,953,457.10, and it must be clarified that the refund will only be for users affected by systematic deductions in services.

Unmet goals The Comprehensive Tariff Review (RTI) conducted at the end of 2016 establishes a path for increasing electricity services, based on a decrease in frequency (Saifi) and average duration (Saidi) of these interruptions. In return, it allows an increase in semi-annual rates to increase revenue and distributors are committed to investing.