Before the River-Boca match, tribute will be paid to the ARA San Juan crew 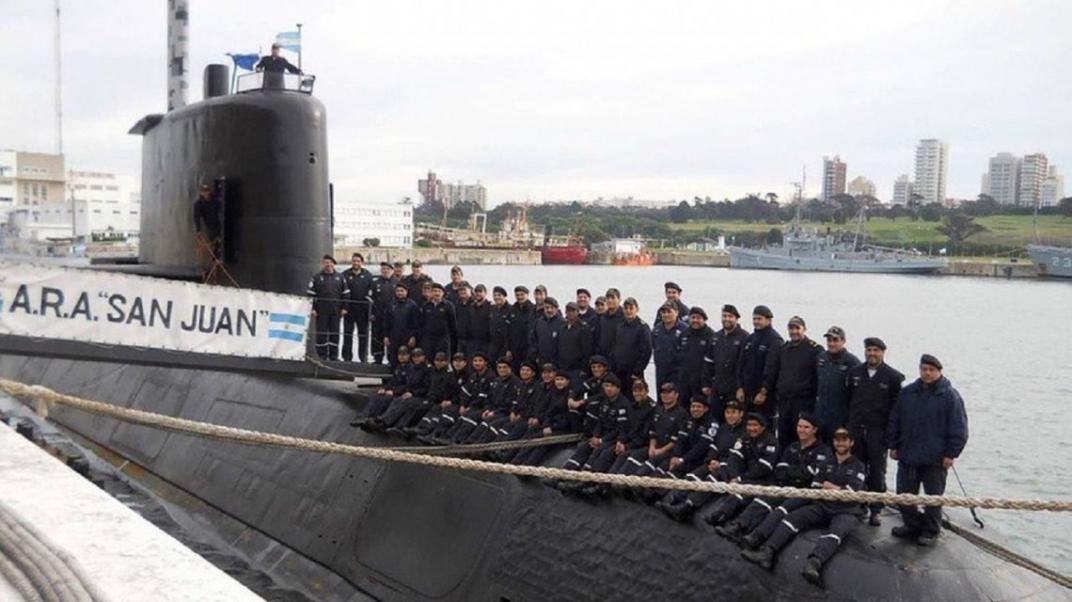 Respect to 44 ARA San Juan submarine crew members, in the stadium River plate, it will be done a few minutes before the start the final of the Copa Libertadores de América previous Mouth, with a touch of silence, as agreed between the Argentine Navy and Conmebol.

In front of the players from both teams, with the full stands, in the field of playing the Music Band from the Navy General Staff will play the parade "Prayer" in honor of 44 sailors manned by ARA San Juan. Then there will be a minute of silence to honor his memory.

The remains of the ARA San Juan submarine are located a week ago 600 kilometers from Comodoro Rivadavia and 907 meters in the South Atlantic waters.