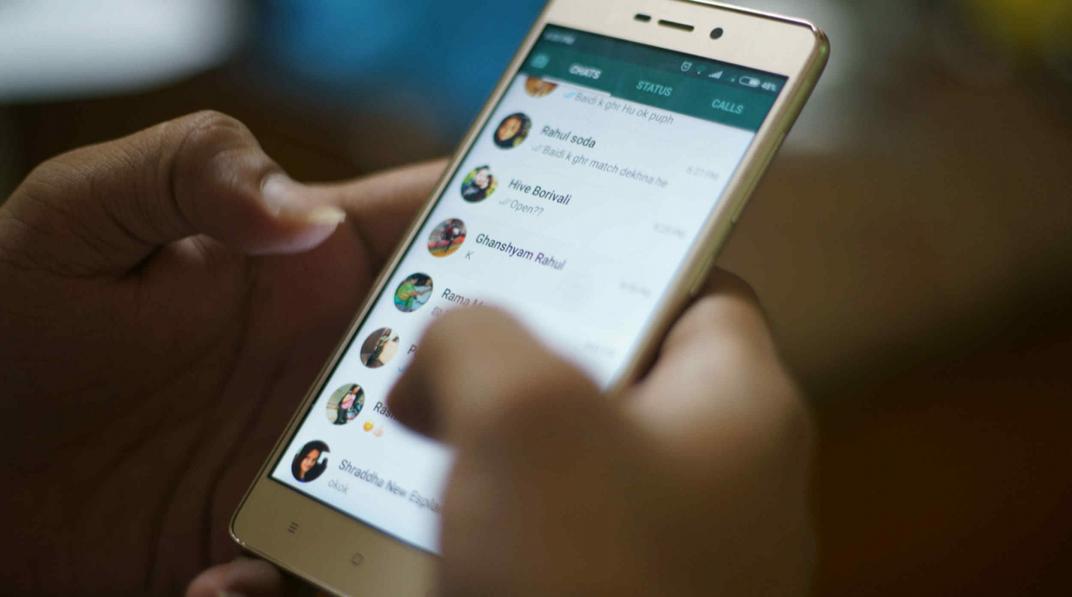 WhatsApp decided to impose limits on the ability of its users to forward messages. From now on, it will only be possible to carry out this action if the goal is no more than five people or groups.

The reason for this change is to limit the ability that some users find in the service to spread false news and rumors. The vice president of corporate policy and communication, Victoria Grand, announced this step in an event produced in Jakarta, Indonesia.

The limit is not a new feature, it has been tested in India during July 2018. At that time, the limit of 20 recipients was also applied globally. The company said that such restrictions would help keep WhatsApp as a private messaging tool.

The option to forward the message has been accused of being the ideal source for spreading fake content.

One reason that has been shown is that messages shared in this way give a minimum difference with respect to those sent directly. The design makes the identity of the user that makes the text disappear and more difficult to consider the origin.

WhatsApp was widely criticized during the Brazil 2018 election. During this election, this service was widely used as a propaganda instrument. There are even critics who claim that this tactic might greatly influence the election results.