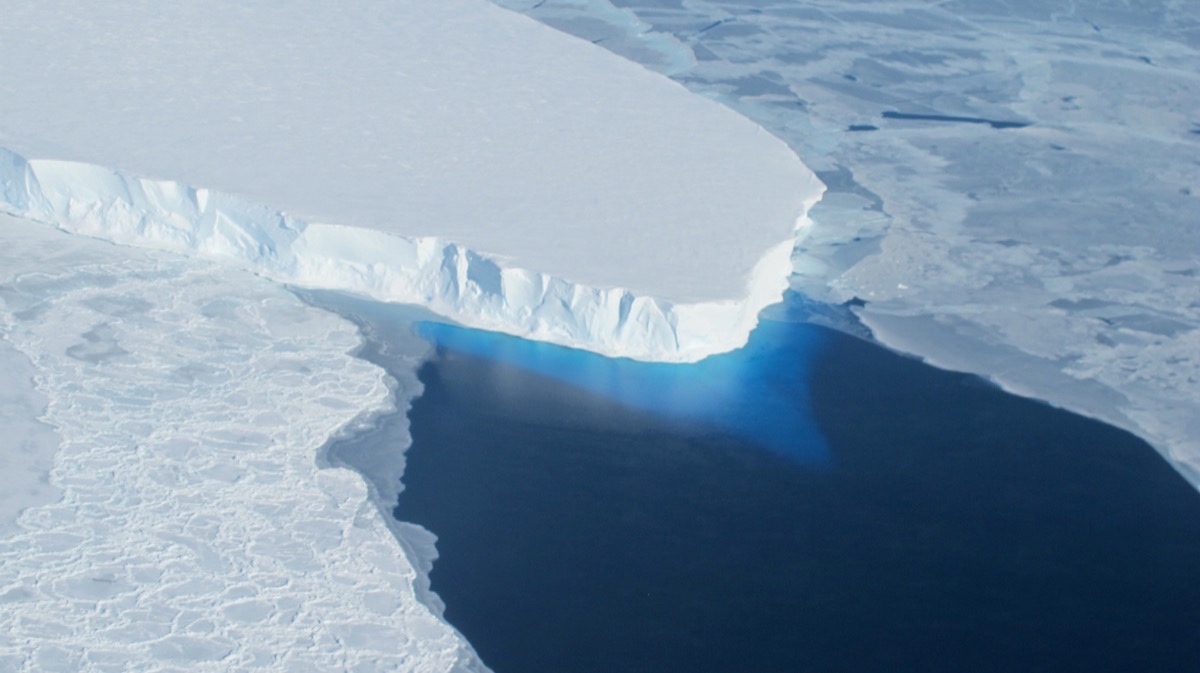 Researchers who monitor the conditions of the Antarctic ice sheet reported that not only melting ice, but also the rate of loss of ice increased rapidly. According to their estimates, around 40 gigatons of ice were lost per year in the 1980s. In the 2010s, the rate of loss increased to more than 250 gigatons of ice per year. The melting ice caused sea levels worldwide to rise by more than half an inch, the researchers said.

Eric Rignot, climate scientist at the University of California-Irvine and one of the authors report, join Ira to discuss trends in the ice sheet and what they plan for sea level rise. Plus, SciFri's Director of Education, Ariel Zych, joins a conversation from Antarctica, where he prepares to go exploring several dry valleys on the continent.

Read the report about the loss of Antarctic ice.[[[[PNAS]