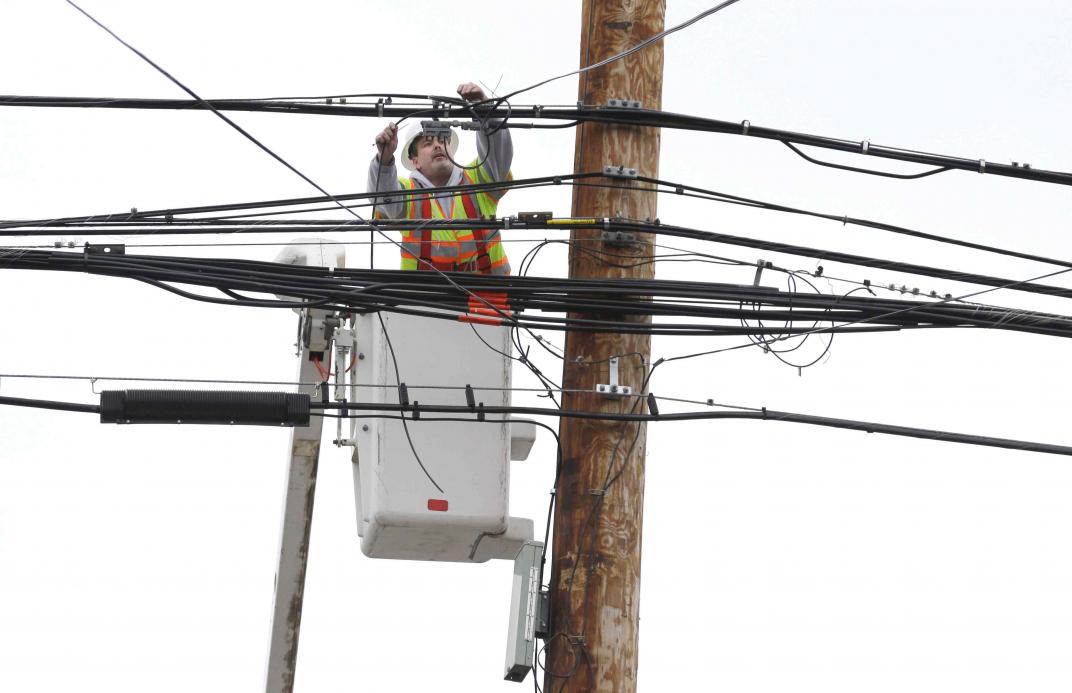 An operative from the Energy Company of Córdoba Province died from being electrocuted while doing work on Avenida Colectora Sur, police said.

The incident occurred around 9.10 this week. According to Epec sources Sound, deceased workers belong to the network construction area. This is about Fabián Miranda, 25 years old.

The young man received a fatal electric shock while working with a crew at the Epec substation, during maintenance work that is usually done today in a week. According to sources, Miranda was climbing the stairs to lower the transformer, and there was a release.

Despite the resuscitation task by 107 staff, the operator died on the spot.

From the company they report that elements of security are present. So far, the reasons that can cause downloads are unknown. "Everything is being investigated by Epec and the police," they said.

Meanwhile, Miranda's death was classified as "a dubious etiology."