Alberto Fernández on Guernica and Etchevehere: … 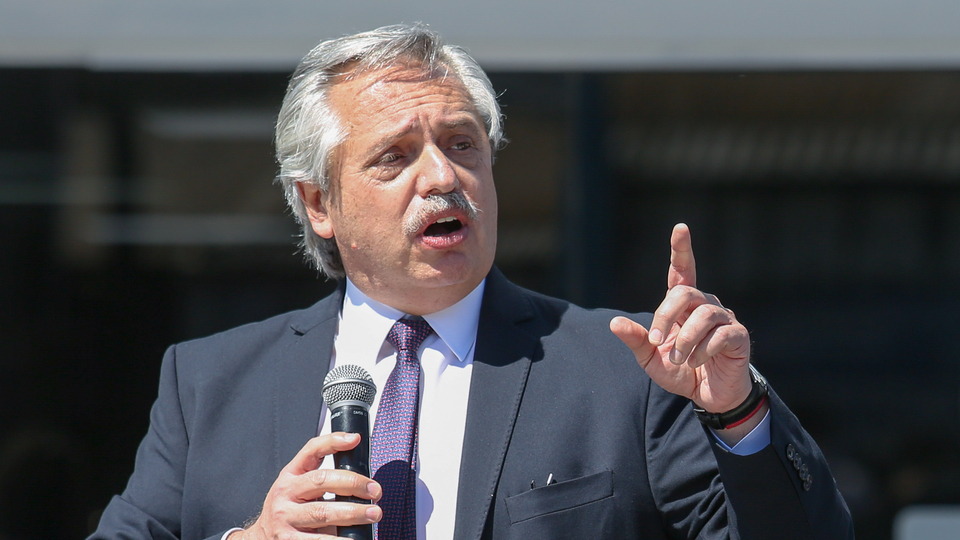 President Alberto Fernandez arguing this morning that both of them eviction from property Guernica as the case family field Etchevehere “resolved respect for the institutional games imposed by the Republic “.

In a Twitter thread, the president said that both the governor of Buenos Aires, Axel Kicillof and Entre Ríos, Gustavo Bordet, defended him this Thursday. inform “permanently” of both events and clarify that this type of conflict is “resolved by the provincial government.”

On that line, He disputed records from the Infobae portal that spoke of his alleged role in both conflicts. “The need for a particular press to sift through political loopholes or contradictions at a time when Argentina demands maximum concerted effort does not help government action at all,” Fernández said.

“Obviously, as President of the Nation I pay attention to everything that happens in our country. But because we are a federal state this type of conflict is resolved by the provincial government“he explained.

About the eviction at Guernica, which caused intense oppression of the occupants of the property who refused to leave the place, The president considered what happened “was the result of police action ordered by the judge”.. “Previously there was very large family relocation work done by Minister Larroque,” he added.

Meanwhile, regarding family conflicts Etchevehere which ended with the eviction of Dolores and members of the Artigas Project, claiming that this was so events “stem from family strife” and that the police operation – in which Dolores Etchevehere was ultimately detained – “was also the result of police action ordered by the local justice system after the failure of conciliation between the parties.”

Finally, he insisted on supporting Kicillof and Bordet because “The two governments must face a critical situation where human needs, family strife as well as political intentions are mixed.”. “In my opinion, the conflict is resolved by respecting the institutional game imposed by the Republic,” he concluded.