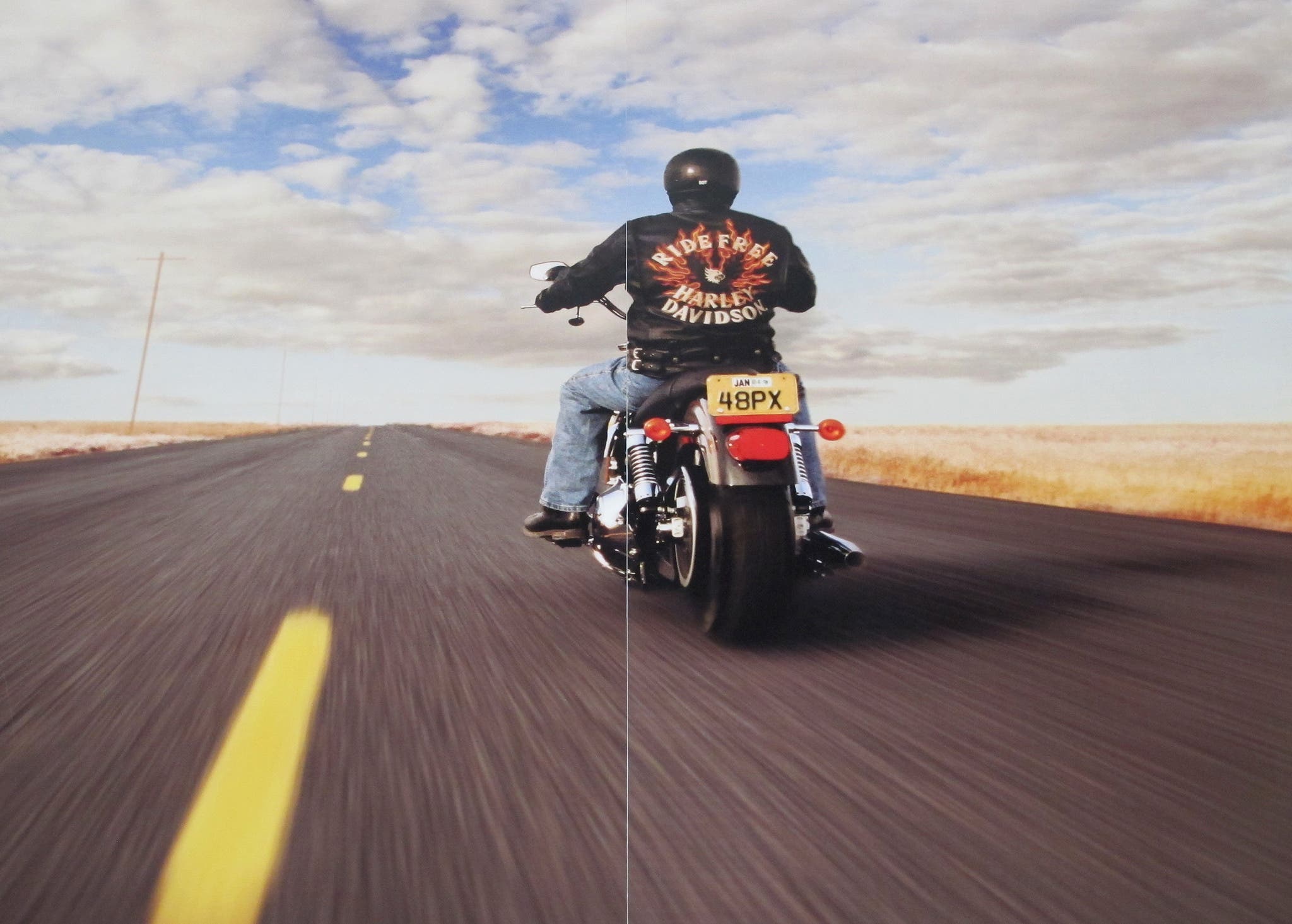 Passion for speed, adrenaline, feeling of freedom. There are several reasons why many people choose motorbikes as vehicles.

But the legendary motorcycle brand
Harley-Davidson wants to go beyond what all users believe and
He commissioned research to examine changes that occur in humans when riding a motorcycle.

In a study conducted by the Semel Institute of Neuroscience and Behavior at UCLA, it was found that stress levels were significantly reduced when riding a motorcycle, despite other positive effects on the body of a motorcycle rider.

To achieve this, we used a sample of 50 drivers who used sensors to measure their brain activity and hormone levels before, during and after a motorbike trip, on a car trip and also during the resting phase without stimulation.

The results are published by
The Semel Institute for men and women riding motorbikes for 20 minutes showed that the stress marker was reduced by 28%, heart rate increased by 11% and segregation of adrenaline by 27%. Numbers that will be similar to those shown after light training.

The study also shows an increase in brain activity and alert levels that are equivalent to those produced in the body after drinking a cup of coffee. Sensory perception also presents reflections during the motorbike driving phase, much higher than doing the same route as a car.