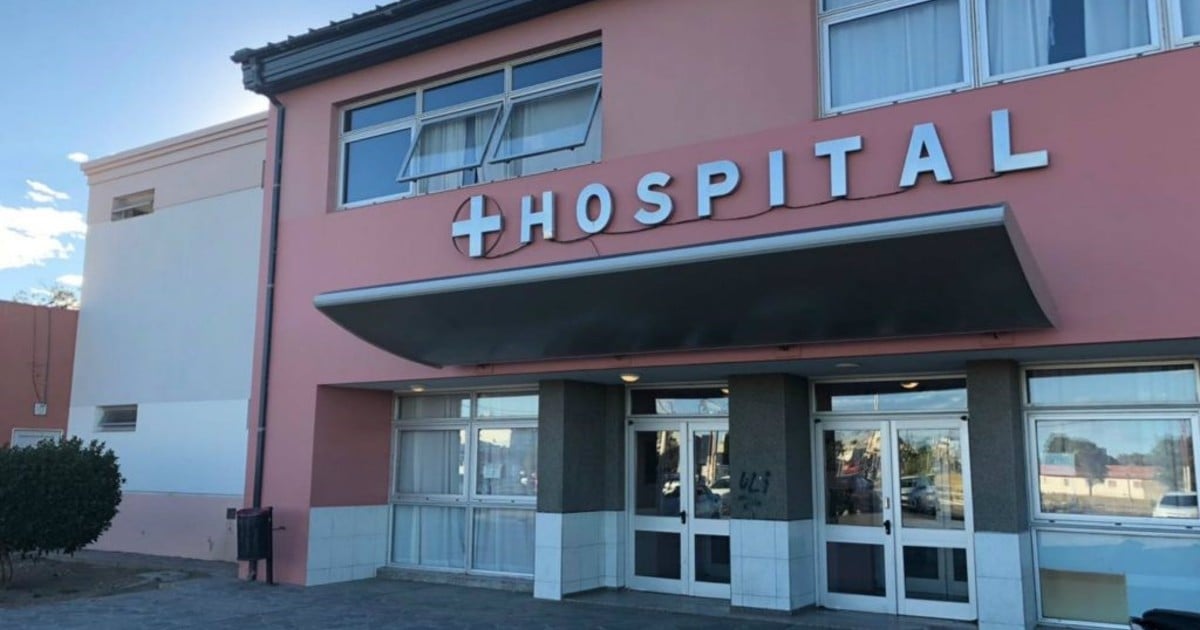 A woman escaped from Caleta Olivia's Zonal Hospital, in Santa Cruz when professionals were about to isolate her, because she was treated with all the symptoms of hantavirus. According to data collected, the woman entered the hospital with the first symptoms of hantavirus, similar to flu-like conditions: fever, muscle aches, cold, headaches, nausea, vomiting and abdominal pain.

After noticing the symptoms, the doctors set out to isolate it, as indicated by the protocol, although within minutes they noticed that the woman had left the hospital. So far it is not known whether the Zonal Hospital will try to trace the whereabouts of the woman, who could contract the Hanta virus, which claimed 11 lives as a result of the epidemic in Epuyén.

Isolation of breathing is one way that doctors find to prevent further spread of the virus. That is why it is done as soon as the symptoms of Hanta appear. In this case, although the existence of a virus that infects long-legged mice was not confirmed, the doctors decided to isolate the woman and continue with the analysis.

Hantavirus appeared with force on December 3 when under 14 years old who participated in a party died. A rural worker who had been infected while cleaning a warehouse in the town of Chubut, Epuyén, attended the party. Starting there is a chain of infections that causes 11 deaths.

At present there are around 80 people who are isolated in the region. Outbreaks occur as a result of possible virus mutations: now spread from person to person, which makes it more dangerous. Basically the hypothesis was not confirmed one hundred percent because the results of the analysis being carried out at the Malaysian Institute were expected.

Hantavirus cases also occur in the province of Buenos Aires and in the north of the country even though the type of virus is not the same and does not act so aggressively. However, it triggered a warning from the national health authority.