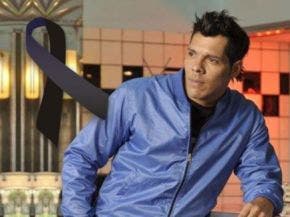 Wednesday, November 28, 2018 11:03 | The strong decision taken by Pier Fritzsche during the war against his illness and what was his last wish. The dancer died Tuesday because of colon cancer. 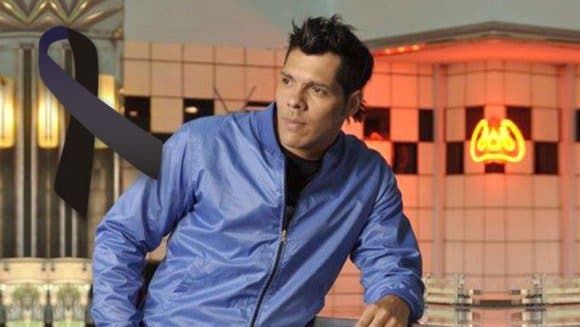 News of Pier Fritzsche's initial death shocked and had a stranger.


News of Pier Fritzsche's initial death shocked and had a stranger. On Tuesday morning, it was revealed that the historic ShowMatch dancer had died of colon cancer.

Pier has made a strong decision to defend his fight against the disease in the most absolute secrecy. The artist does not want the news to go beyond the media and hide his health from the media environment, and he only knew the whole truth about the struggle of a close friend named Eva.

"He has told me that he has suffered a lot from his parents' illness," explained Angel de Brito, when he delivered the news in Los Angeles de la Mañana. In June 2013, Pier's mother died of lymphoma and, in October 2014, her father suffered foot amputations due to complications from health conditions. In 2015, Fritzsche was diagnosed with the disease, the year in which he closed his participation in Dancing.

The circle in my dancer believes that, in the first stage, Pier managed to overcome the disease, but this year experienced a relapse. At Fritzcche's express request, in a final will, he requested that his body not be hidden.

Even though the artist has moved from television, during the past summer he has integrated the players of Magnífica magazine in Mar del Plata, along with Carmen Barbieri. He even joined the season in Buenos Aires at the Astros Theater. In addition, the Pier is active and provides dance classes and seminars.

Most read in a week