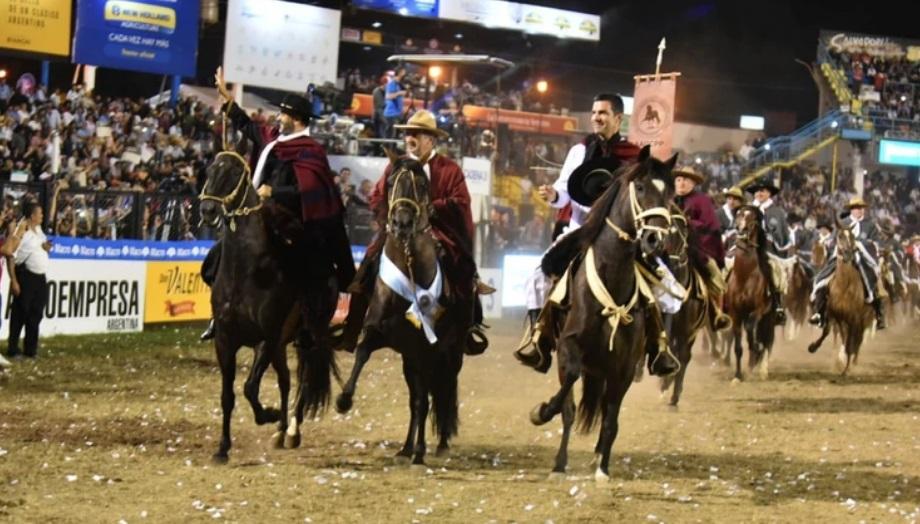 Governor of Salta, Juan Manuel Urtubey, participated in the last night of the festival of Jesus Mary, after spending five days in Mar del Plata and traveling around the city of Buenos Aires with his wife, Isabel Macedo, and his daughter & # 39; Belita & # 39; 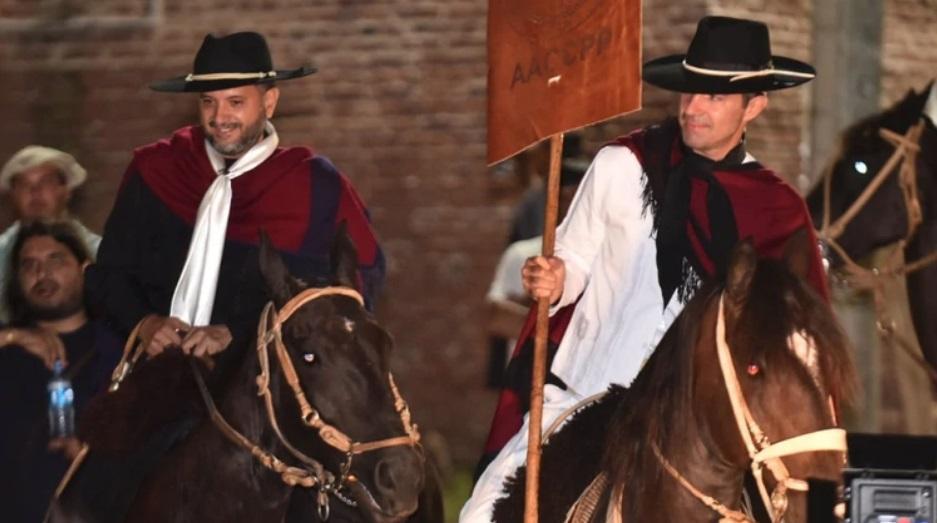 In Cordoba, Urtubey met with governors and allies Juan Schiaretti with whom they talk about the space they make, the Alternative Federal. And then he participated in the Dressage and Folklore Festival of Jesús María where he toured property, met with the board of directors and talked to Peruvian Peruvian horse breeders.

Urtubey arrived from Estancia La Paz, drove his car and dressed as a gaucho from Salta. And around eleven o'clock at night he went out to the festival path along with musicians from Salta Jorge Rojas, also a horse breeder as governor.

Urtubey said he would accompany Salta artists and horse breeders and he said that on Saturday night he shared a barbecue with Los Nocheros. After the trip, he will stay to watch the show's last folklore, in charge of "Indio" Lucio Rojas and with Jorge Rojas, Los Carabajal and Los Palmeras as guests.