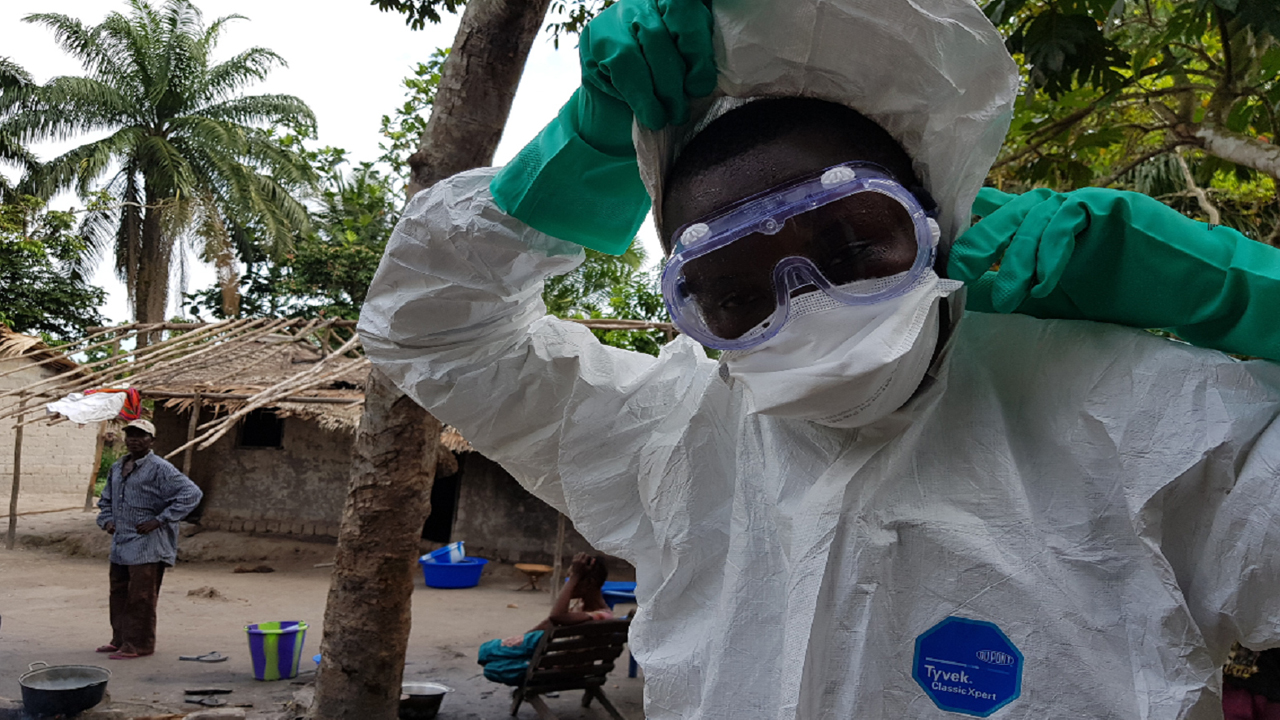 While dealing with the latest Ebola outbreak in Africa, the World Health Organization (WHO) continues to work on a changes in structure and form of work. This year began its new strategic plan until 2022 and, as a first step, the organization has set ten challenges where it will devote special attention this year: pollution and climate change, influenza, antimicrobial resistance, primary care, dengue fever, non-communicable diseases, fragile environments, Ebola, vaccines and HIV.

With the arrival of Tedros Ghebreyesus as director in 2017, WHO made changes that are still ongoing. After analyzing their internal organization, Ghebreyesus and his team concluded that the organization must be more efficient, profitable and efficient. Organizational reform, elusive during recent years and now encouraged, is based on evaluating its decisions in seeking cost effectiveness, savings, utility and equality.

For example, WHO has developed the first financial plan in WHO history, and has acknowledged that it requires more than 12 billion (increasing its budget by 14%) and reliably handling the objectives of the next five years. These 10 priorities are expected to benefit from the new WHO.

Ten threats to global health in 2019 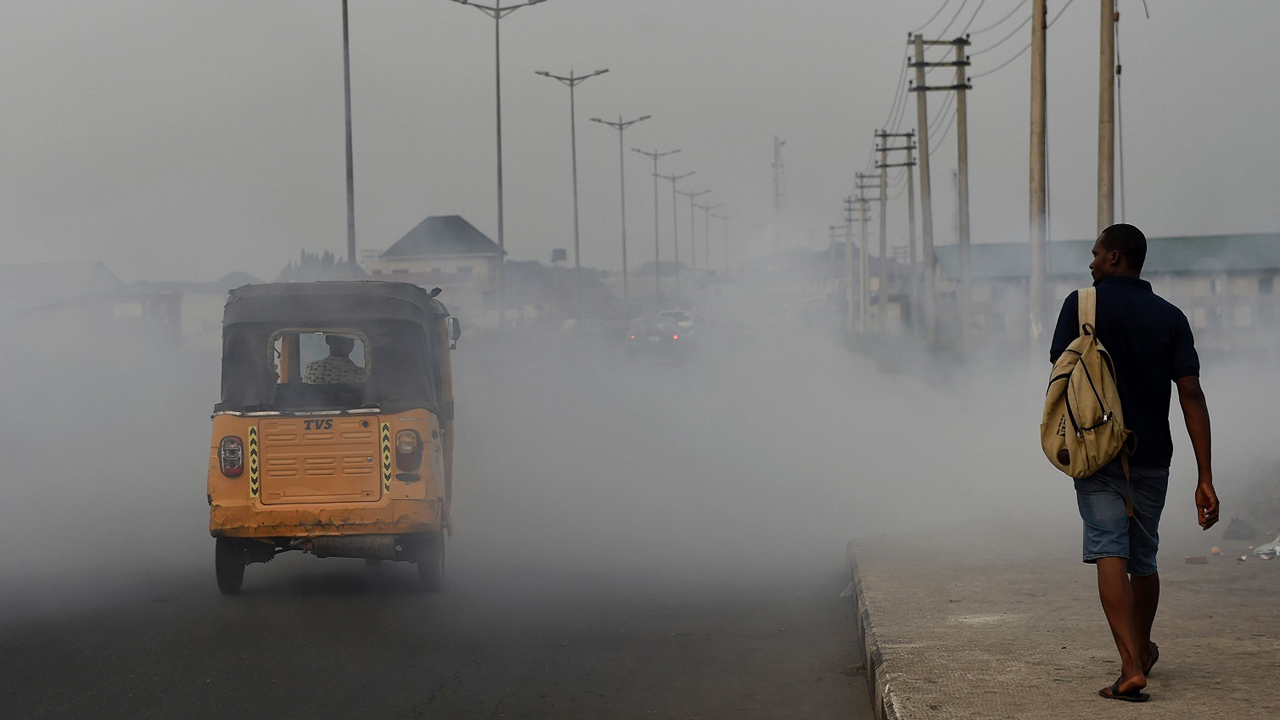 The WHO estimates that between 2030 and 2050 climate change will be responsible for an additional 250,000 deaths each year, due to pathologies and processes such as malnutrition, malaria, diarrhea and heat stress. Air pollution is associated with lung, heart and neurological damage, and it is estimated that prematurely kills 7 million people. 90% of these deaths occur in low-income countries. Last year, the First World Conference on Health and Environmental Pollution was held, and this year the UN Climate Summit was planned. 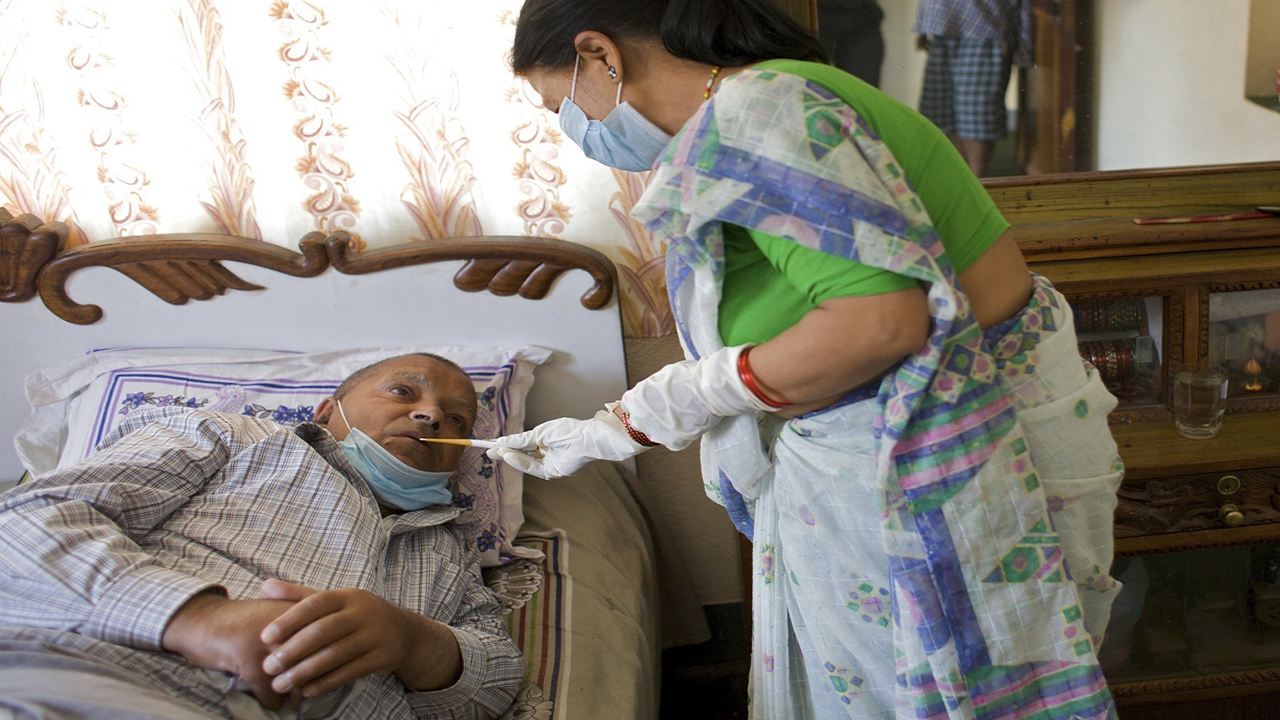 Flu is always a concern. Every year, WHO recommends types that must be included in vaccines to protect against seasonal influenza and, in substance, always exist concerns about the new pandemic. If it arrives, which is taken for granted even though it is not known when, there is a action plan with all the health, social and political agents involved "to ensure effective and fair access to diagnostics, vaccines and antivirals, especially in developing countries". 153 institutions from 114 countries were involved in the annual supervision of the virus and its effects. 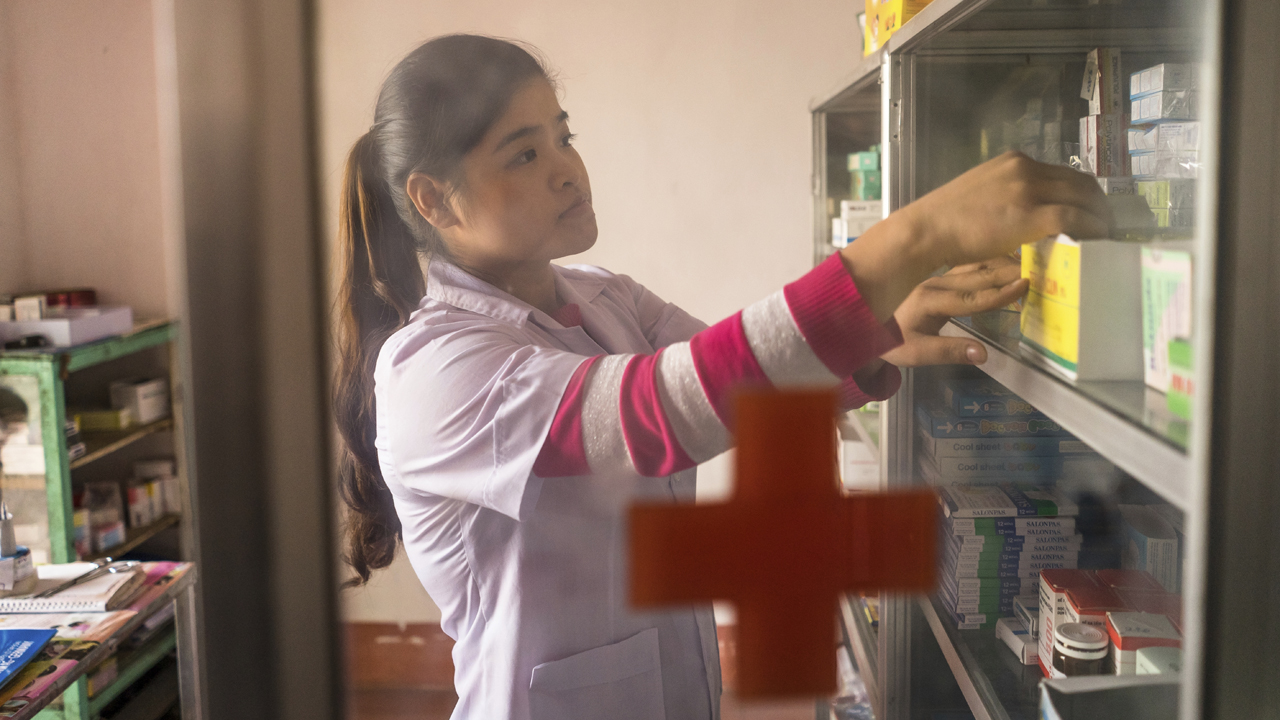 The development of antibiotics, antivirals and antimalarials is a medical success, but is threatened. Increasing resistance to microbial diseases adds more difficulties to treating diseases such as pneumonia, tuberculosis, gonorrhea and salmonellosis, warns WHO. In addition, if prevention of this infection fails, other processes such as surgery and treatments such as chemotherapy will be compromised. WHO is working on a global action plan that integrates human and animal health to combat problems that have caused 1.6 million deaths every year. 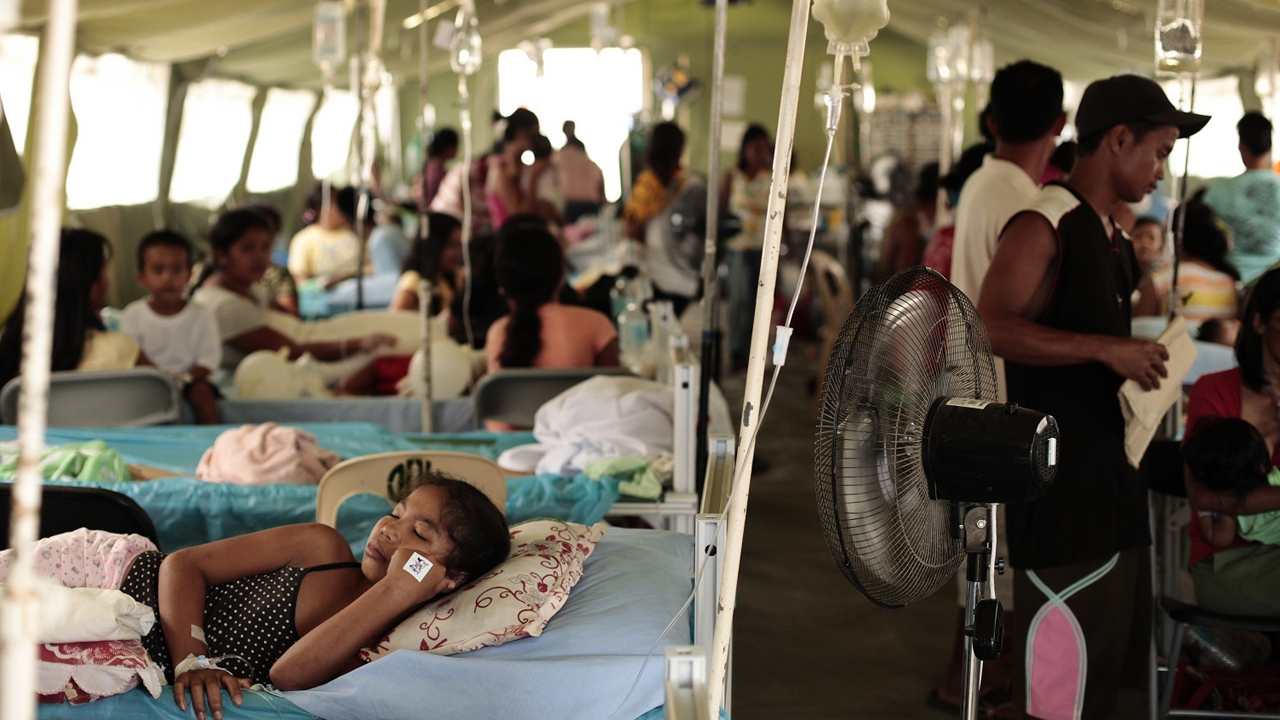 The first level of care is always in the pillar. As always, the main problem of their weakness is in less developed countries, even though other developed countries, such as Spain, consider basic education to be low. Last year, the Astana Declaration was signed, Alma-Ata was only 40 years after the original, whose development must begin to be noticed in 2019. WHO considers that many low and middle income countries lack facilities and resources at the first level. , which directly affects the rest of the health system and health indicators. 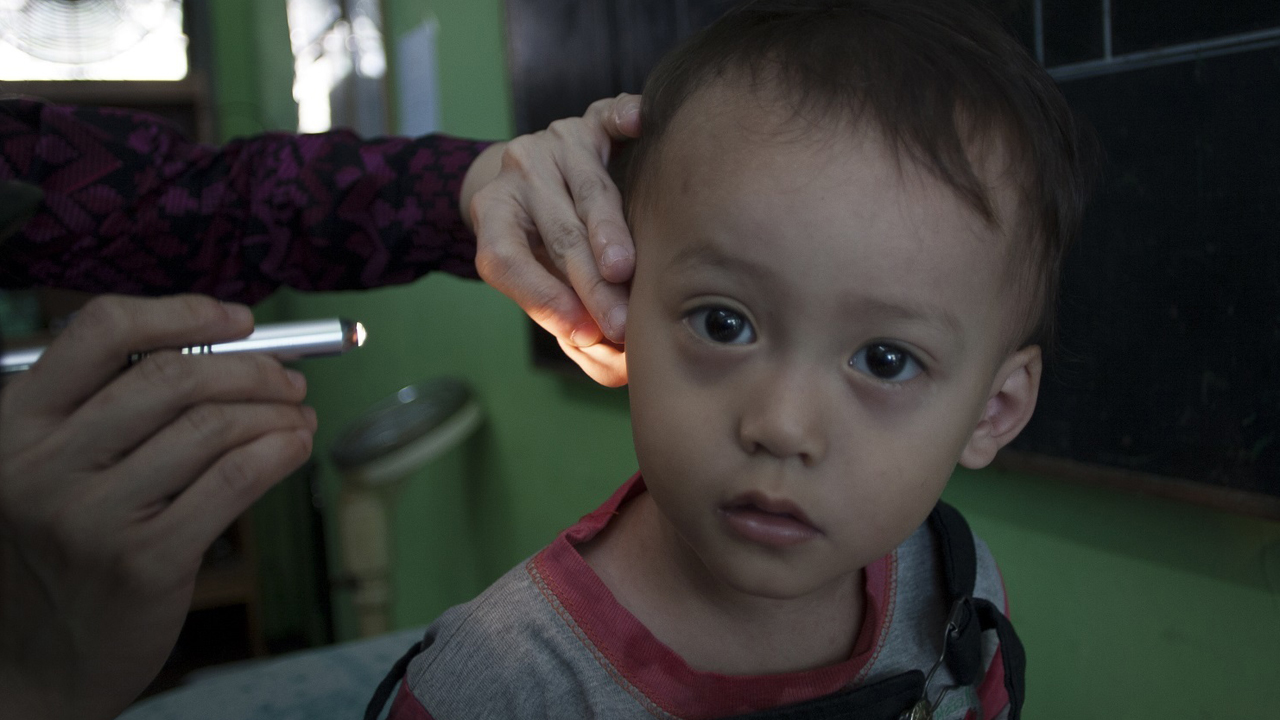 This disease, which can be fatal in 20% of serious cases, has been a growing threat for decades. Its influence in the affected countries, especially the rainy season (India, Bangladesh …) is increasing, because this meteorological cycle extends and causes the expansion of diseases to neighboring countries which, traditionally, are hardly affected. WHO estimates that 40% of the world population is at risk of developing dengue fever and the incidence is 390 million cases per year. The aim is to reduce mortality by 50% by 2020.

Pathology is not contagious 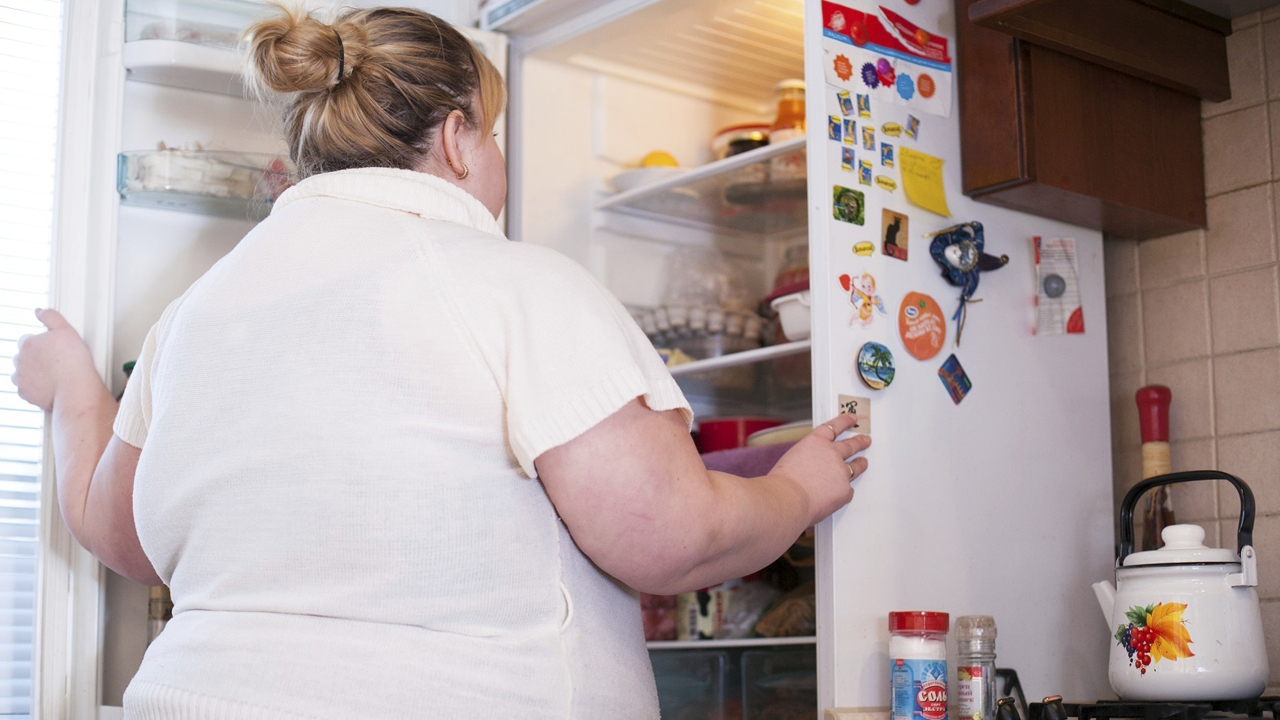 Non-communicable diseases – diabetes, cancer and heart disease – are responsible for more than 70 percent of deaths worldwide. This means early deaths of 15 million people between the ages of 30 and 69, more than 85 percent occur in low and middle income countries. Increased non-communicable diseases are caused by five risk factors: tobacco and alcohol consumption, erratic lifestyles, unhealthy eating patterns and pollution. WHO will join the government to implement policies that reduce physical activity by 15 percent by 2030.

22% of the world's population lives in places where the prolonged crisis – which combines drought, hunger, conflict and displacement – and the weakness of the health system makes them not have access to basic care. This fragile environment exists in almost all regions of the world and in this region half the key aspects of sustainable development goals, including maternal and child health, are not fulfilled. WHO wants to continue working to strengthen this health system, so that they are better equipped to detect and deal with outbreaks, and provide quality health services.

Ebola and other pathogens

The Democratic Republic of the Congo has suffered two Ebola outbreaks in 2018, one is still active, which has occurred in densely populated areas. During the Emergency Prevention of Public Health conference, WHO was asked to establish 2019 as Years of action to prevent health emergencies, especially in very densely populated areas. WHO has identified pathogens – Ebola, other dengue fever, Middle East coronavirus respiratory syndrome, SARS and X disease … -, which have the potential to cause emergencies and without therapy or effective vaccines to prioritize their development and research. 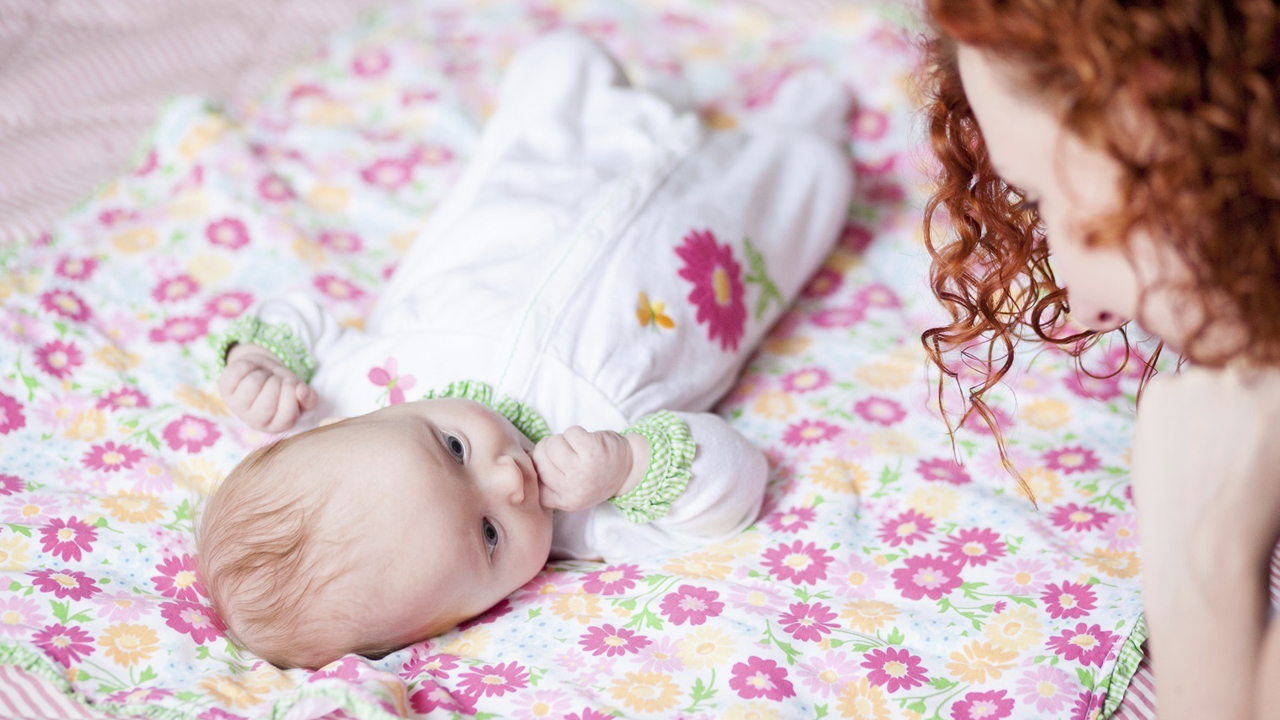 The anti-vaccine movement threatens the progress made in public health. Vaccination prevents between 2 and 3 million deaths per year and can prevent more than 1.5 million if global coverage improves. The reason why certain sectors decide not to be vaccinated is complex, a group of WHO advisers have identified self-satisfaction, lack of access to vaccines and a lack of self-confidence as several reasons for decreasing vaccination. In 2019, WHO will strengthen efforts to eliminate cervical cancer and may be the year in which wild polio transmission was eliminated in Afghanistan and Pakistan. 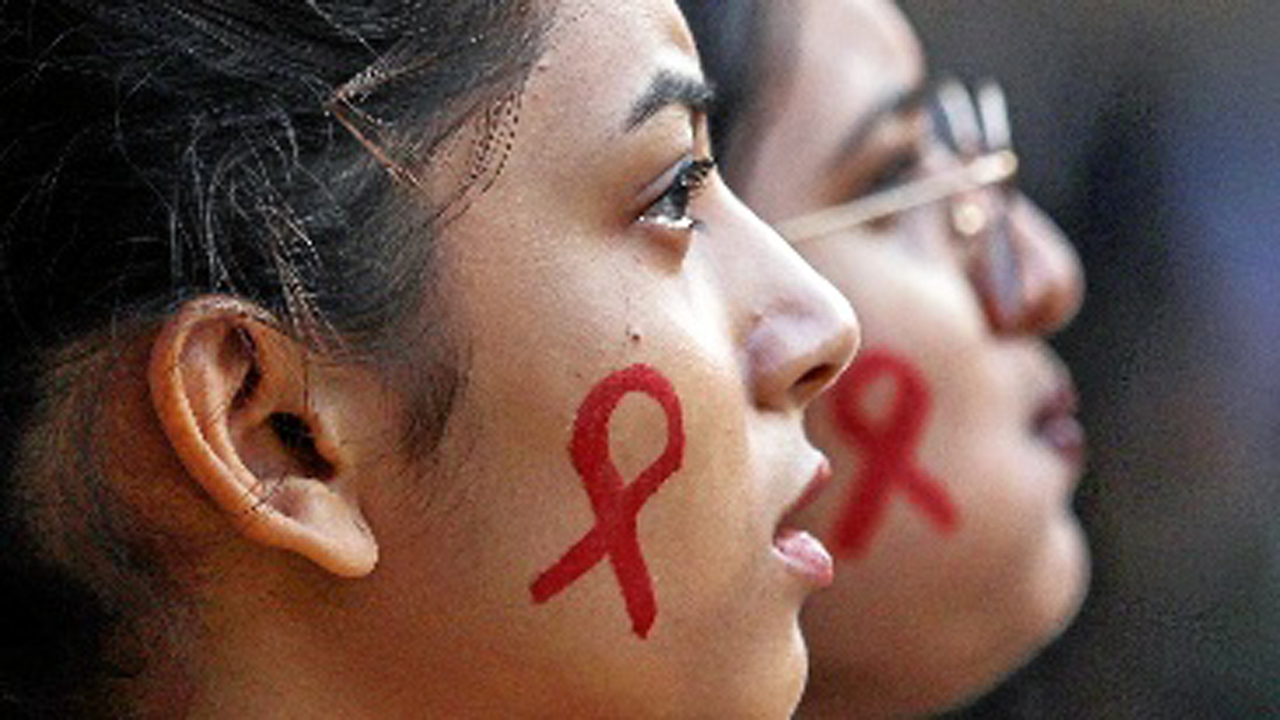 22 million people are treated with ARVs. However, despite major advances in the approach to HIV, the epidemic has not stopped and every year nearly one million people die from HIV or AIDS. Since the beginning of the epidemic, 70 million people have been infected, 35 million have died and currently 37 million live with the virus.
WHO will focus on 2019 to support the introduction of HIV self-tests or preventive measures if the results are negative. In addition, together with the International Labor Organization, they will support companies offering self-assessment at work.