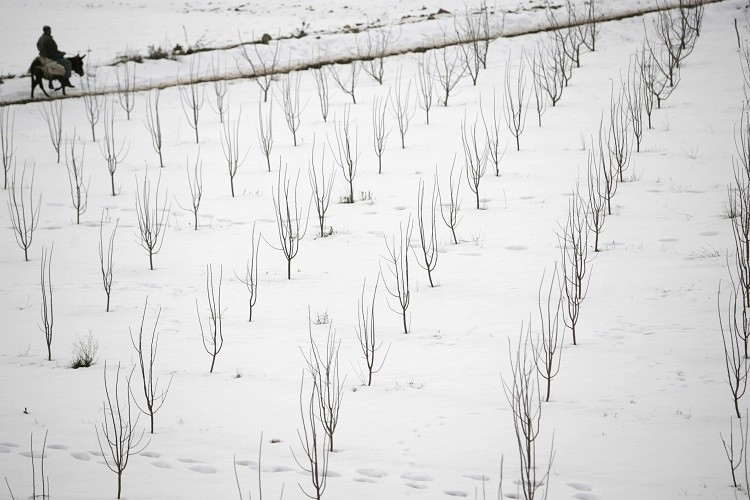 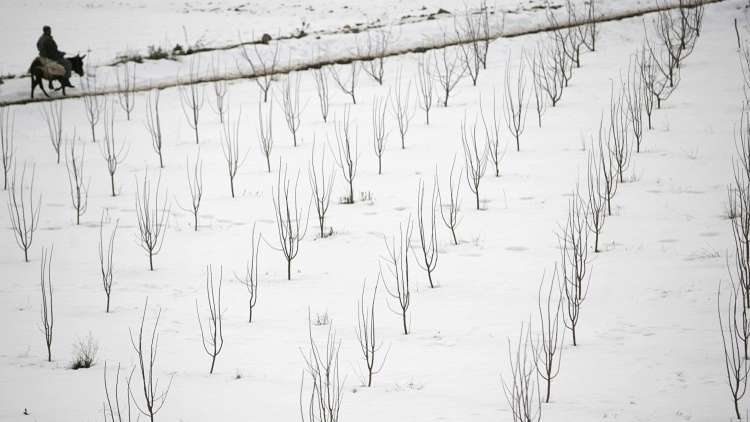 A week after being lost, a shepherd's body was found in the snow near the Pueblaai Mountains in Taza, despite the crowds and authorities moving to look for it, according to Saturday's "Hesperis" Morocco.

The city's police and royal gendarmerie troops arrived on the Tanchararkt roundabout on Thursday to find the shepherd along with many residents of the area.

Local reports reported that some of the sheepdogs were frozen in the middle of the month on Friday.

According to human rights organizations operating in the province of Taza, the Puebla districts suffer from "great isolation and marginalization" under the territorial influence of the Taza province, while the region recognizes early and intense snowfall this year.

According to meteorological data, the maximum temperature in these mountains, up to 6 degrees Celsius below zero during the night, and one degree to five degrees in daylight hours.

The volunteer doctor and staff of the Regional Health Insurance are involved in this solidarity process, organized by the Boumieh Local Associations, Royal Gendarmerie, Auxiliary Forces, Local Authorities and the Ministry of Health.