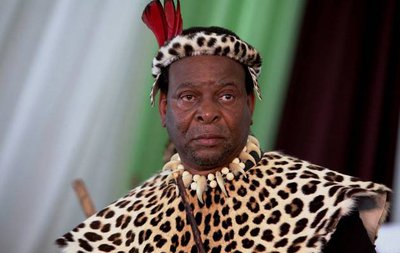 The Legal Resources Center (LRC) submitted an application at the Pietermaritzburg High Court on Tuesday.

Requests have been submitted on behalf of the Council for the Advancement of the Constitution of South Africa (Casac), the Rural Women's Movement and seven holders of informal land rights.

"We have had discussions with several parties who have been involved in this case and after a series of discussions it was agreed that Casac would be the main applicant in this matter.

"What has been done by trust is that they have forced people to change their customary legal rights, their informal rights to the land, which is a guaranteed right guaranteed in the constitution to convert these rights into leasing arrangements which are weak "These rights are only valid for a period of forty years and can be terminated by Ingonyama Trust, including if people fail to pay," said Casac & # 39; s Lawson Naidoo.

The Ingonyama Trust, which was founded in 1994, currently manages 2.8 million hectares of land in the name of King Zwelithini.

Zulu King is the only guardian of the land previously managed by the former KwaZulu-Natal government.