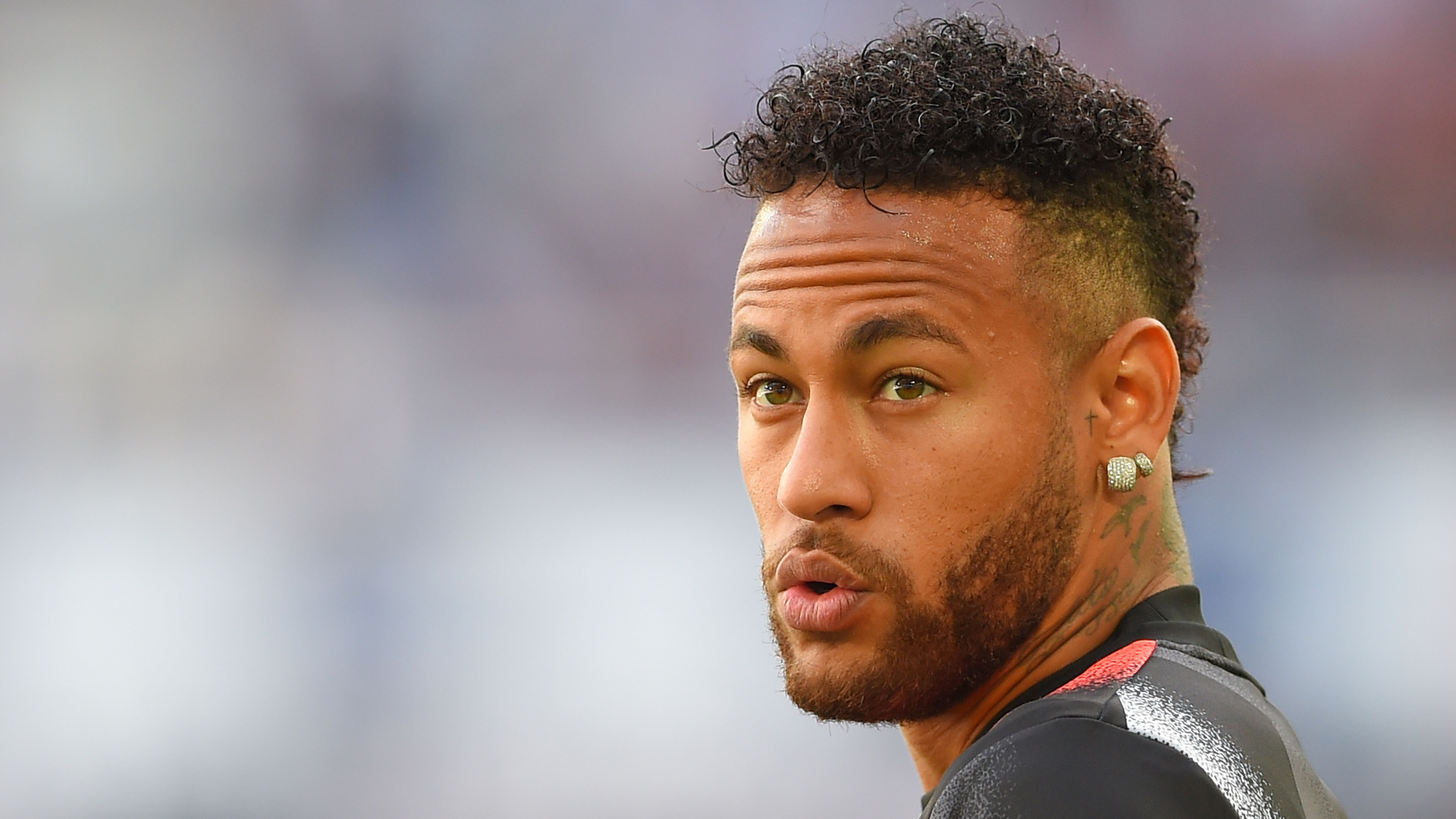 Celtic legend Henrik Larsson will not be returning to British football as the new manager of League One strugglers Southend.

The club has said in a statement: "Over the past week the Club has been in detailed discussions with Henrik Larsson, Johan Mjallby and Tommy Johnson to be appointed Manager, Assistant Manager and Head of Recruitment, respectively.

"Terms were agreed with all parties and arrangements were confirmed for Henrik, Johan and their agents to fly over this evening with a view to attend at Roots Hall, along with Tommy Johnson, to sign the contracts tomorrow.

"Within the last hour Tommy Johnson advised Henrik, and subsequently me, that he had decided not to join Henrik & Johan having today accepted an alternative offer.

"Henrik, Johan and Tommy for both my part, and Henrik’s too, came as a team.

"As a consequence of Tommy Johnson's withdrawing, all discussions with Henrik Larsson and Johan Mjallby have, unfortunately, come to an end too."