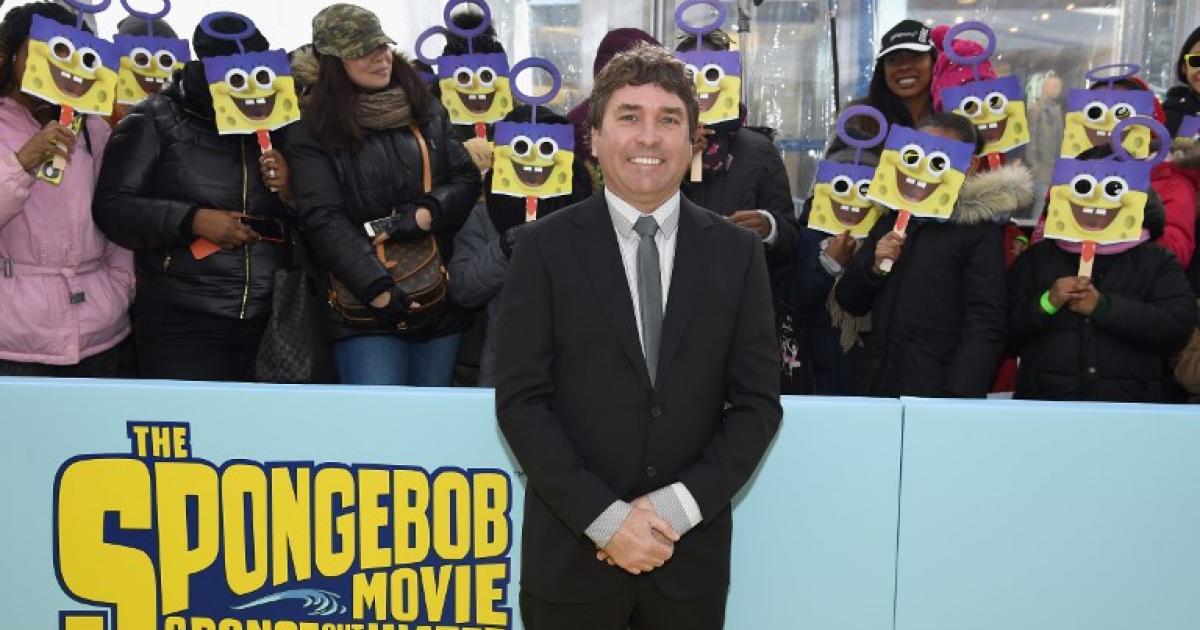 Hillenburg was a teacher of marine biology in Southern California when he began creating sea creatures as a teaching tool.

First episode Spongebob Squarepants, featuring a cheerful yellow sea sponge and friends living in the underwater city under Bikini Bottom, which aired on television in May 1999.

"Steve gave SpongeBob SquarePants a unique sense of humor and innocence that has brought joy to generations of children and families everywhere," said the Nickelodeon statement. "The characters are truly original and the world of Bikini Bottom will long stand as a reminder of the value of optimism, friendship, and the power of unlimited imagination."