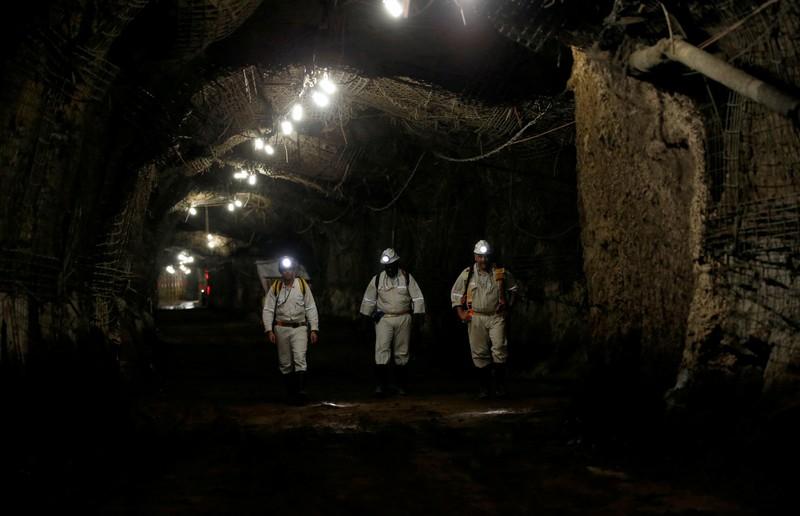 The South Deep has faced many operational obstacles in a tough geological setting 3 km (2 miles) below the surface and is undergoing a restructuring that will cut around 1,100 jobs.

"The 3rd quarter of 2018 was marked by international assets that posted strong and South Deep operating performance with a negative impact with the restructuring announced in August 2018," Chief Executive Officer Nick Holland said in a statement.

Gold production for the quarter ended September 30 from continuing operations fell to 533,000 ounces from 552,000 in the same period last year, with the mine struggling to produce 50,000 ounces during the quarter.

The company also operates in Ghana, Peru, Chile and Australia.

The majority union in the South Deep, National Associate Workers Union (NUM), downgraded equipment last week due to planned job cuts, with a strong warning that the company could threaten output and cause more layoffs.

Gold Fields said the talks with NUM were "confrontational", with morals influenced by restructuring.

"This results in low morale and uncertainty about job security and as such, the restructuring process has had a negative impact on productivity in the South Deep," Holland said.

The company estimates annual gold production at the mine to be around 154,600 ounces due to the strike.